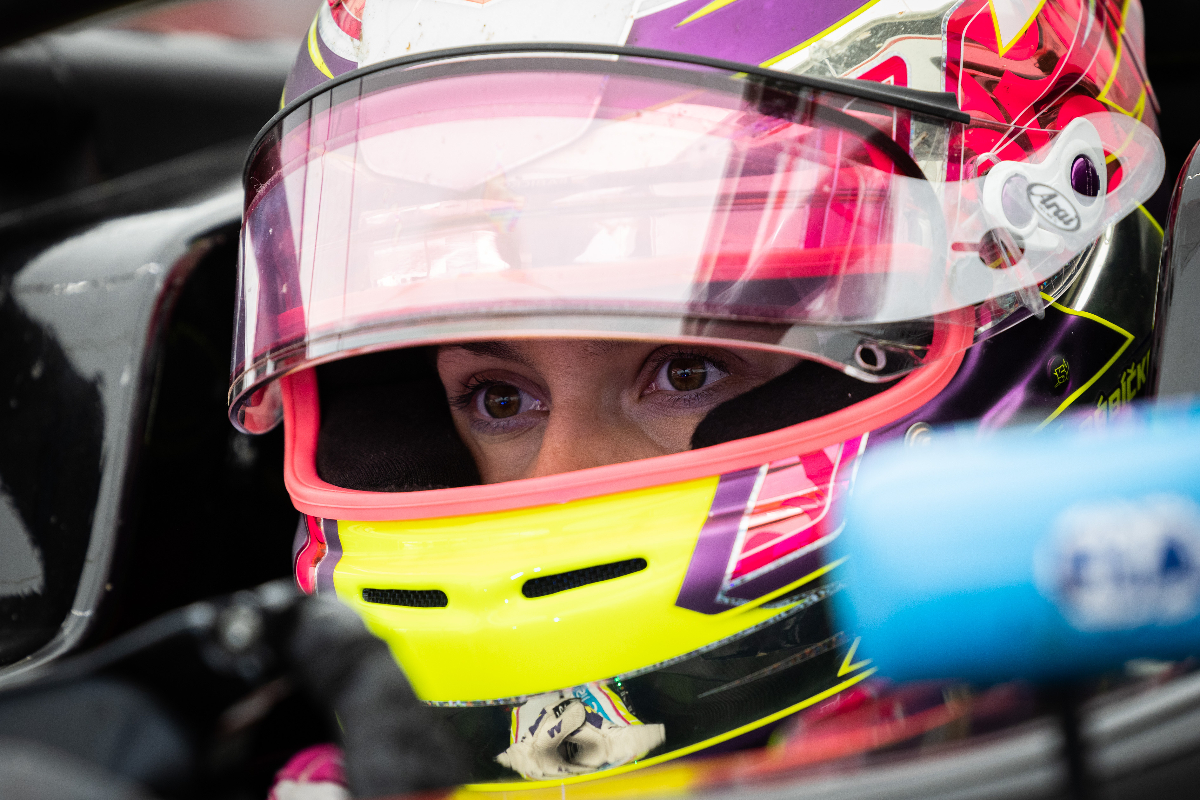 Tereza Babickova will miss the next W Series round in Singapore and also her FIA Formula 3 test debut after injuring her back last weekend.

The single-seater rookie was making her Formula Regional European Championship debut at the Red Bull Ring with G4 Racing, but her first weekend in the series ended early as she got injured in Saturday’s race.

Wet conditions meant the race started with several laps behind the safety car, and she spun out and crashed into the barriers just after completing the first lap. Doctors reccomended she skip Sunday’s race, and after flying home to the Czech Republic she was diagnosed with a spinal injury that rules her out of racing until further notice.

Babickova’s next outing was supposed to be a private FIA F3 test at Magny-Cours this week that had been organised specifically by the Formula 1 support series for Babickova and three fellow female FRegional racers.

Her next race appearance was then to be the seventh race of the W Series season in Singapore on October 2. That has now been ruled out, and she is unlikely to appear in FREC two weeks later at Barcelona as the focus will be on making her race fit for W Series’ Circuit of the Americas round on October 22.

“I am glad that Tereza is in good spirits and receiving excellent medical treatment for her injury,” W Series’ racing director Dave Ryan said.

“For now, she is focusing on her recovery which W Series will support her in fully to ensure it is as quick as possible. We send her our best and wish her a strong and speedy return to racing in due course.”

Taking Babickova’s place in the FIA F3 test will be Nerea Marti, who is currently sixth in the W Series standings with two podiums.

“First of all, I hope Tereza has a speedy recovery and I look forward to seeing her back on track as soon as possible,” she said.

“I’m super excited to be taking part to this week’s F3 tests. I was offered the same opportunity last year, and it was a really positive day during which I learned a lot. It will be really good to see my progression from last year and of course gain more experience with the F3 car. I really appreciate this great opportunity, and I want to thank Bruno Michel and his team.”