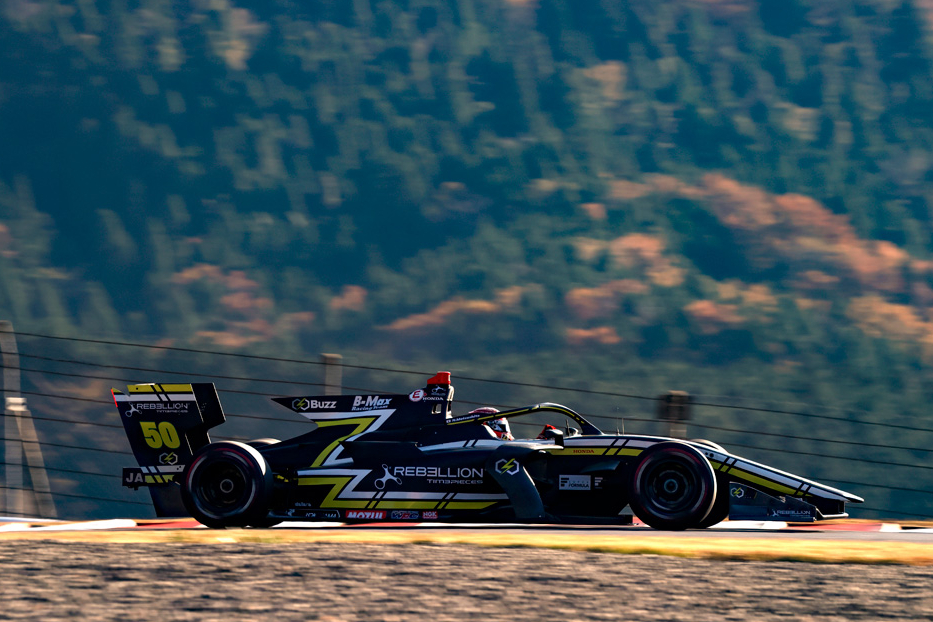 Nobuharu Matsushita will remain at B-MAX Racing with Motopark for the remaining three Super Formula races, after making a successful return to the series at Autopolis.

The seven-time Formula 2 race-winner quit his MP Motorsport seat in that series mid-season, and got called up to make a Super GT appearance in Japan before B-MAX called him up to substitute for Sergio Sette Camara in SF’s last race.

Matsushita, who raced in SF in 2018, qualified seventh on his return and finished sixth. He will remain in the car for next weekend’s Suzuka double-header, and then the Fuji Speedway season finale in late December.

“I am grateful for this opportunity to run the remaining three races in Super Formula,” said Matsushita.

“I’ve had a tough time since I lost my F2 seat in September. However, it was a very good to get the chance to be able to run in Super Formula during this time. With all the B-Max team who believed in me, I’ll do my best to win the rest of the races.”

Sette Camara had been ruled out of the first two SF rounds by travel restrictions, then took pole on his series debut at Sportsland SUGO before crashing out of the race and then being made unavailable again for Autopolis as he prepared for a full-time Formula E move.

“I am very happy that Nobuharu Matsushita, who showed a very good performance at Autopolis, will drive the remaining three races.

“We will improve there and the podium is certainly [on the cards], and we will aim to win. The whole team will work hard to get good results.”

Despite missing the first three rounds, Matsushita is still mathematically in contention for the 2020 SF title, although he is exactly two rounds’ worth of points behind championship leader Ryo Hirakawa.