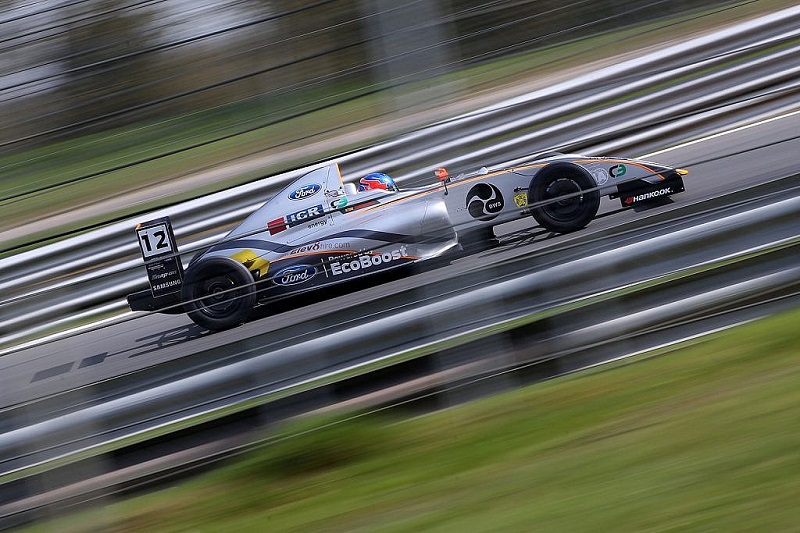 Both drivers set their fastest times on the first day of the two-day test, with JHR Developments driver Simmons putting in a 1m20.727s in the PM session.

Doohan topped the AM session on both days, while his Arden team-mate Dennis Hauger was the fastest man in the final session of the test and third overall, a scant 0.077s behind.

The top 12 drivers were all within seven tenths of Simmons’ best lap, a remarkably close spread around the Yorkshire track.

The test marked the debut of the Rosso Verde Racing team, best known for its success with the late Allan Simonsen in GTs.

The Northern Irish team is considering entering British F4 in the future and ran Christian Lester on the first day, running almost six seconds off the pace in what was an acclimatisation day.

Aldo Festante switches to Fortec for Spa Euroformula Open round