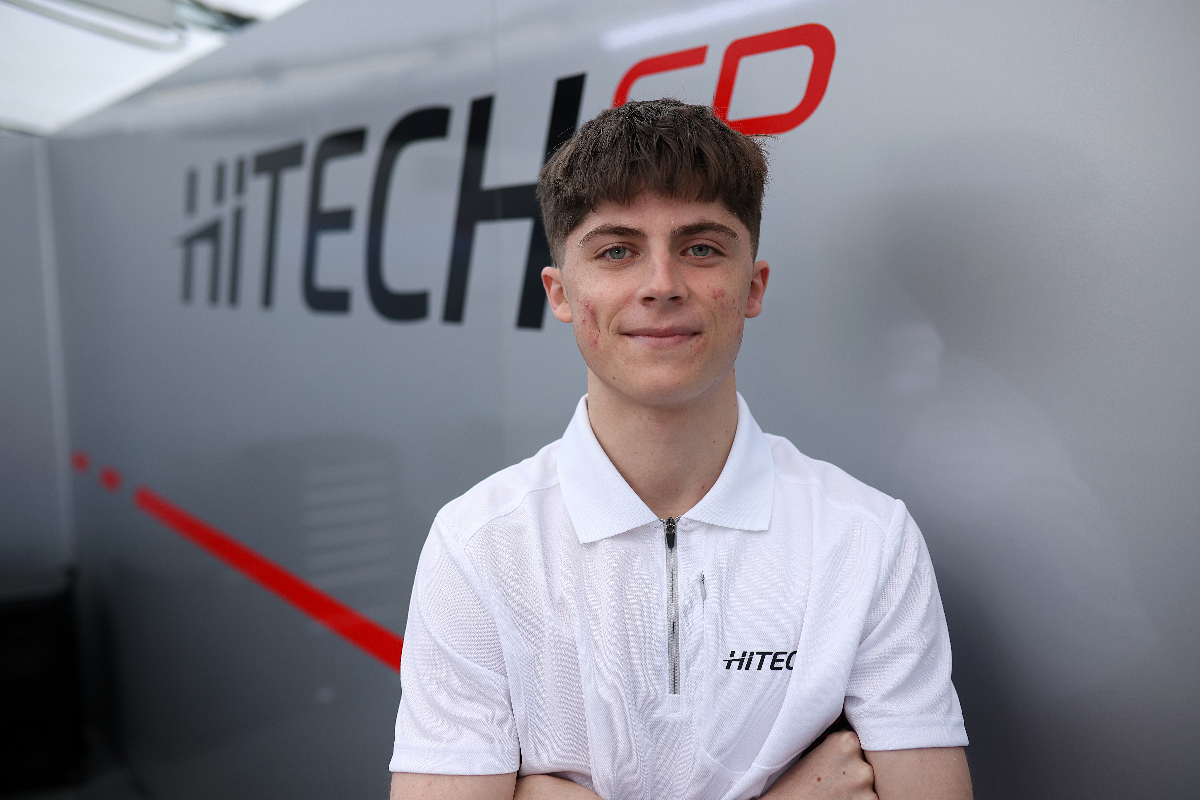 Piszcyk led the 2022 Australian FFord championship with one round to go, having won four races, but he missed the season finale two weeks ago to instead do British F4’s post-season test at Snetterton.

He will now join Hitech for the Abu Dhabi Grand Prix’s F4 support race later this month, then race in the United Arab Emirates and British F4 championships with the team in 2023.

“It’s a great opportunity for me to join the championship-winning Hitech GP racing team,” said Piszcyk.

“It’s going to be great to battle and challenge a competitive grid of drivers, and I’m really excited to embark on my next chapter in racing.”

Piszcyk stepped up from Australia’s karting scene to race in cars aged 14 in 2021, competing in FFord in the national and regional Victorian championships.

Dominic Stott, Hitech’s F4 team manager, said: “It’s great to be able to welcome Jim to the team for Abu Dhabi later this month and the 2023 season. It’s a big commitment to make the move across the pond and this is the ideal next step for him to progress. He is used to racing at the front now and that’s what we aim to continue. Having Jim onboard is another sign of where we aim to be in the new year.”

Hitech now has three drivers signed for next year in F4, with Piszcyk becoming team-mate to Ginetta Junior graduates Will Macintyre and Kanato Le.