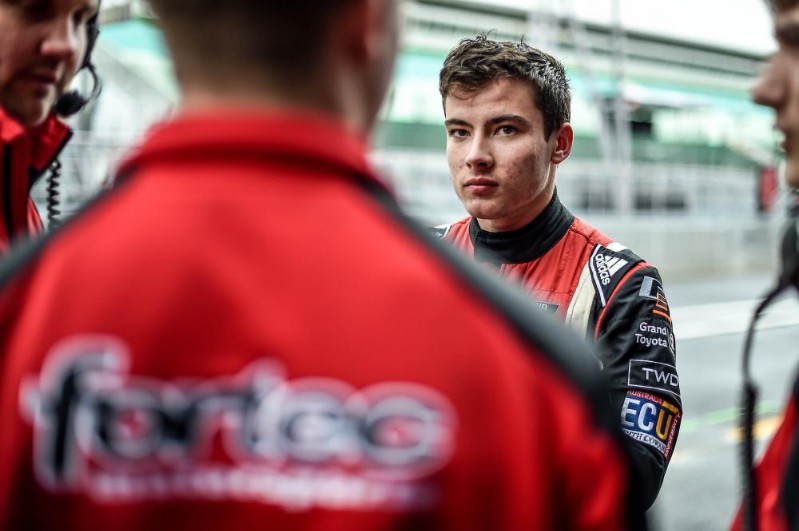 Calan Williams, winner of the 2017 Australian Formula 3 title, will begin his 2019 season in the Toyota Racing Series.

The 18-year-old?raced in Euroformula Open this year with Fortec Motorsports, taking six points finishes before an early departure from the series with two rounds to go. He will join MTEC Motorsport for his TRS debut.

“I?m aiming to gain as much racing experience as possible against strong competition before heading into a competitive?season of European racing in 2019, it’s really as simple as that,” Williams said.

“The championship is compact, professional and the cars are evenly matched with some challenging circuits for all the drivers to get their heads around. I will learn a lot and it will help me prepare for a big year in Europe.”

Williams spent his first years in single-seaters racing in regional Formula Ford, finishing runner-up in 2016 before graduating to Australian F3, which he won on his first attempt. He will likely return to EF Open for a third year in F3 next year.

The 21-year-old American also started his career in FF1600, finishing 13th in USF2000 last year and then joining Carlin for the second half of this year’s EF Open season. He finished in the points four times, ending up 17th in the standings.