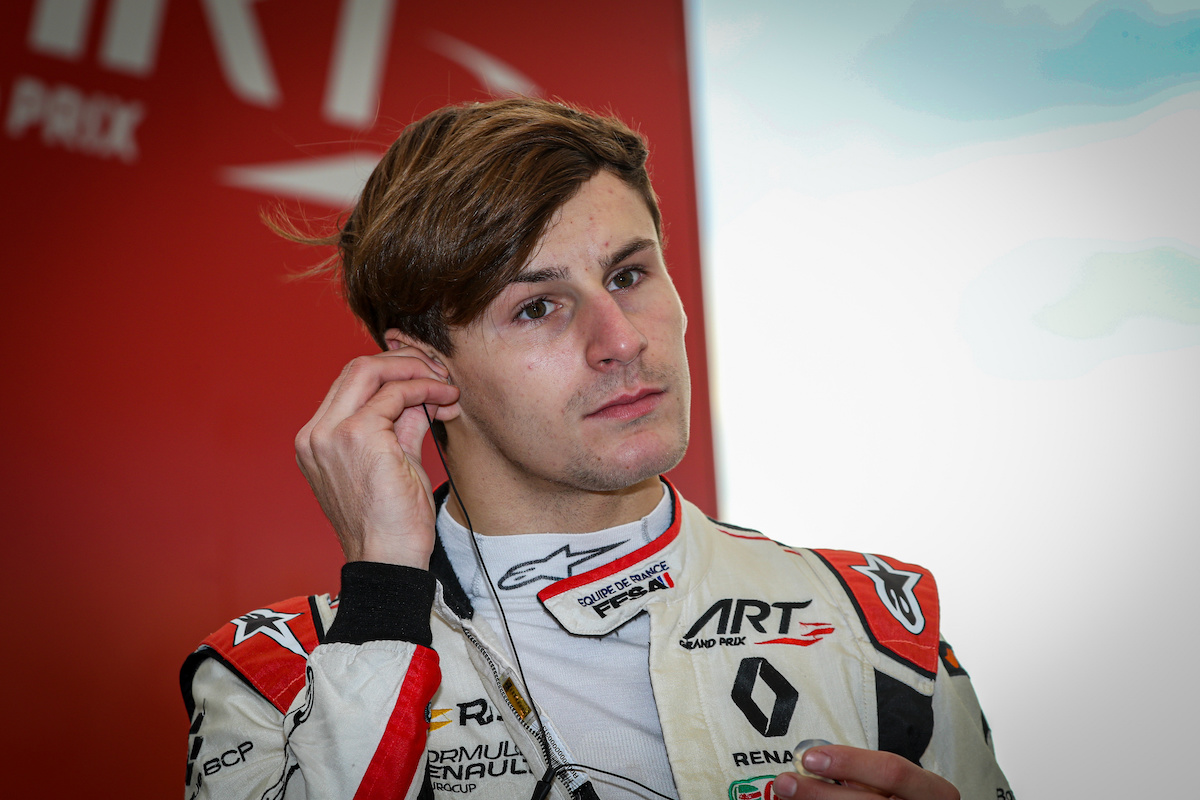 ART Grand Prix has announced its drivers for the upcoming FIA Formula 3 post-season test at Barcelona, with its Formula Renault Eurocup leader Victor Martins among its ranks.

Former Renault junior Martins, who is locked in a battle with Caio Collet for the Eurocup title, will test on both Monday and Tuesday for the outfit, driving the #9 car.

Martins fought with 2020 FIA F3 champion Oscar Piastri for the 2019 Eurocup title but narrowly missed out by just 7.5 points.

Joining him for both days is Olli Caldwell, who raced with Trident in 2020 and finished 16th in the championship in his rookie season. He will pilot the #8 car.

The #7 car will be shared across the two days between two further FIA F3 drivers who have just completed their rookie campaigns.

Roman Stanek, who raced for Charouz in 2020 having replaced Niko Kari on the eve of the season following a late withdrawal from Formula Regional European, will drive on the first day. Stanek finished 21st in the championship with just three points, but the youngest driver in the field was the only Charouz driver to record a top-eight finish.

Replacing Stanek for the second day is Matteo Nannini – nephew of Formula 1 race winner Alessandro. Nannini raced with Jenzer in his maiden season, taking a maiden podium finish in the Barcelona reversed-grid race, and finishing 18th in the championship. Like Stanek, he was the highest-scoring driver from his team in 2020.

Nannini is set to drive for Campos on Monday while Stanek will drive for Prema on Tuesday.