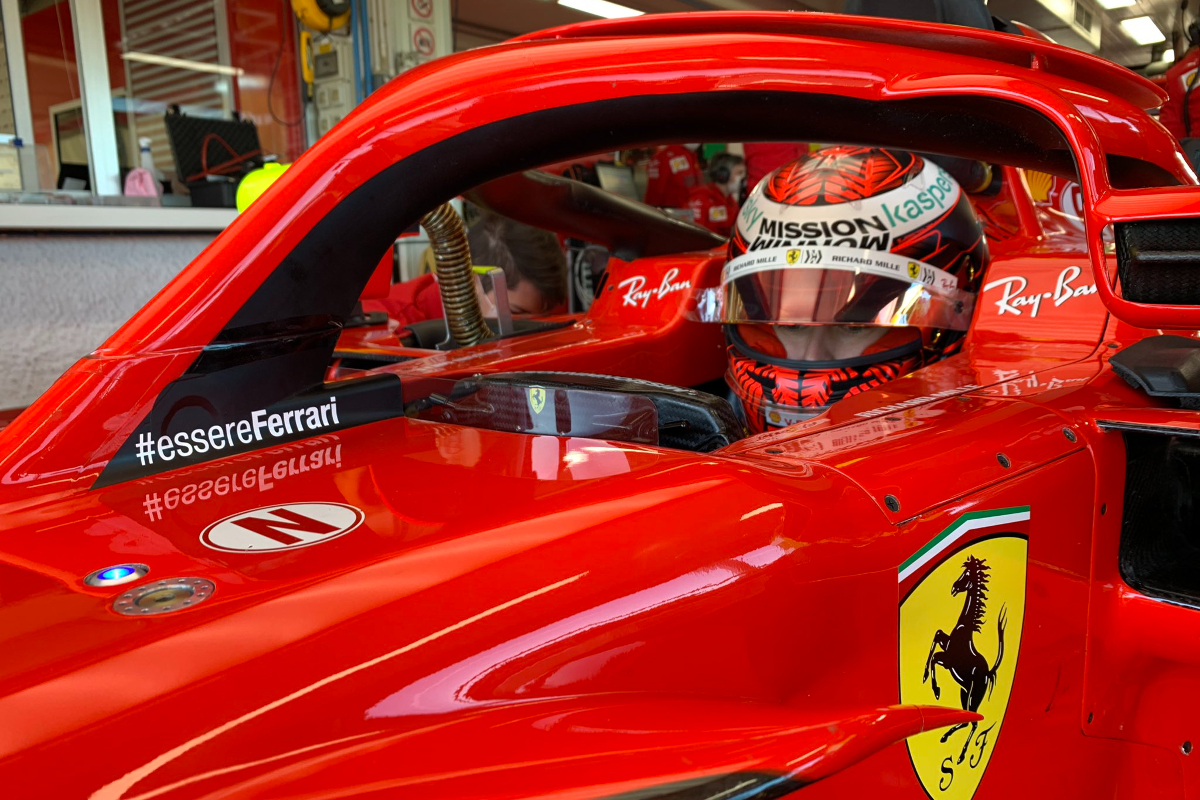 The pair piloted the SF71H from 2018, the same chassis which Shwartzman got his first taste of F1 in last year and that Armstrong sampled for the first time this January.

DAMS Formula 2 racer Armstrong had the car for the morning at Ferrari’s test track, and completed more than 200km. Shwartzman, racing for Prema in his second season in F2, covered a similar distance when he drove the car in the afternoon.

Neither driver is currently lined up for a F1 free practice appearance this year, with 2020 F2 title runner-up and soon-to-debut GT World Challenge Europe racer Callum Illot first in line for such an opportunity as the manufacturer’s F1 test driver.

Ilott will race a Ferrari 488 GT3 Evo for Iron Lynx in the GTWCE Endurance Cup this year, starting next weekend at Monza, while French teenager Dorianne Pin has been handed a seat with the team in the Michelin Le Mans Cup after making it to the final of the FIA’s FDA-affiliated Girls on Track Rising Stars programme.

Red Bull junior Liam Lawson is also going to be campaigning a 488 GT3 in 2021, as he will race for AF Corse (Ferrari’s de facto sportscar works team) in the new-look DTM alongside his F2 commitments with Hitech GP.

He was 10th fastest in the first pre-season test at Hockenhein, while in sixth place was former F2 racer Arjun Maini. The Indian will race for Mercedes-Benz customer team GetSpeed Performance.