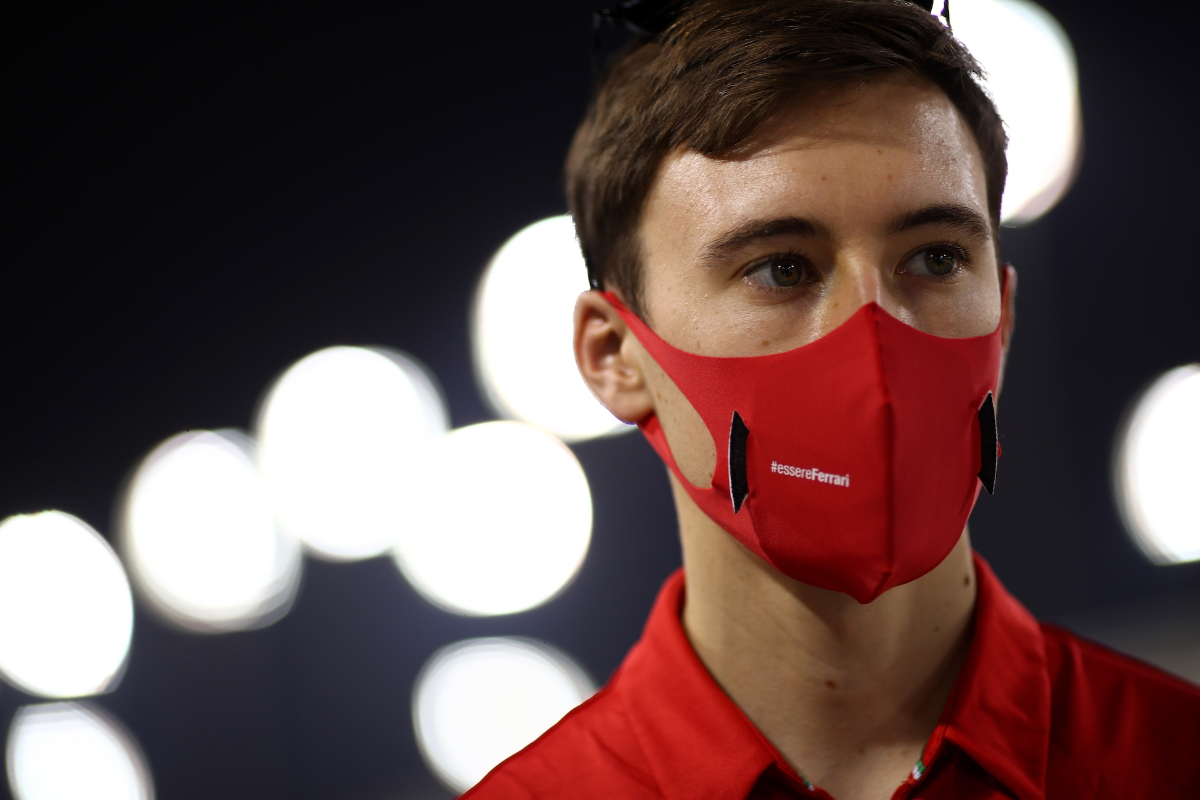 DAMS has selected Formula 1 juniors Marcus Armstrong and Roy Nissany for the post-season Formula 2 test at Bahrain on December 8-10.

The three-day test will use the hard compound tyre, and take place on the circuit’s Grand Prix layout as used for the Bahrain Grand Prix rather than the Outer loop that debuted with F2 in this weekend’s season finale.

Nissany meanwhile recieved the backing of Williams for his F2 return in 2020 with Trident, and fared worse than Armstrong with only two points finishes.

The two drivers who raced for DAMS this year are moving on, with Sean Gelael leaving F2 entirely and Dan Ticktum set for a test seat with Carlin. He is to announce his 2021 programme on Monday.

Ralph Boschung’s F2 return with Campos Racing in Bahrain pre-empted his place on the test entry list, and he is expected to be joined by team-mate Guilherme Samaia.

Jehan Daruvala finished the season off with his first win to secure Carlin third in the teams’ standings, and is set to remain with the British outfit for post-season testing. Marino Sato has been linked to remaining at Trident, while FIA Formula 3 Championship racer David Beckmann is also in Bahrain and may be participating in testing.