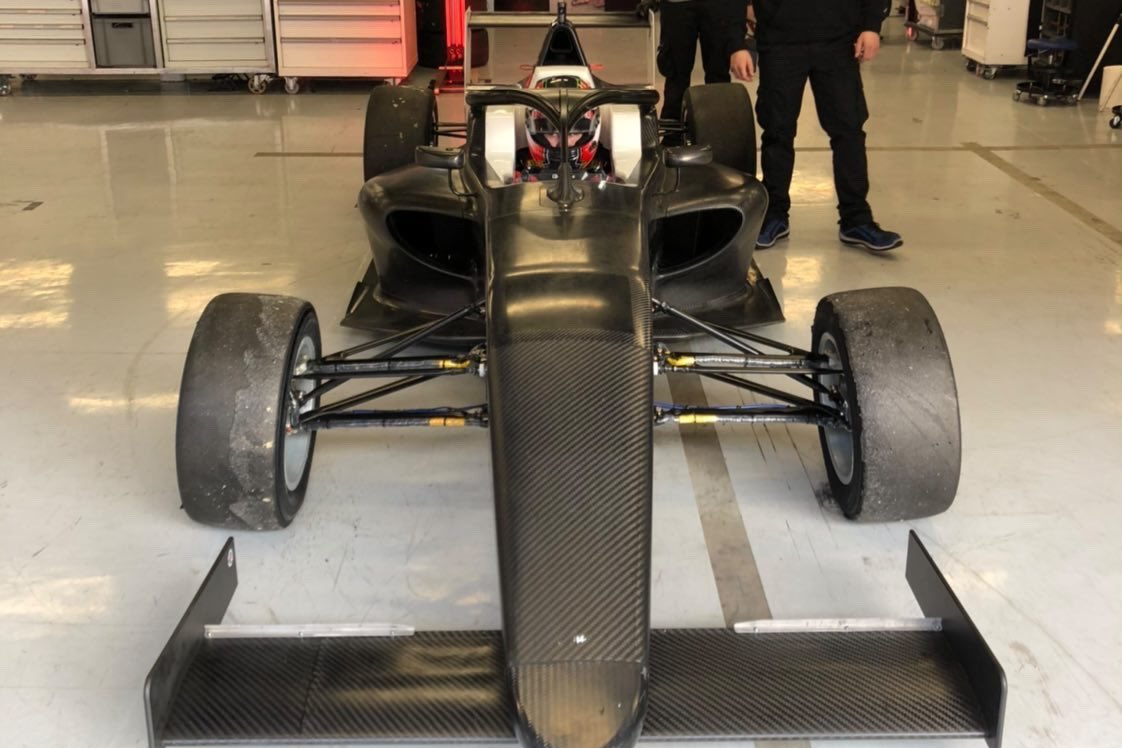 Max Arkhangelskiy was frequently at the top of the times in Spanish Formula 4’s pre-season test at Barcelona this week.

Campos Racing’s drivers ran in Formula Renault 2.0 cars through the test in addition to the new Tatuus T-421 that will be raced in Spanish F4 this year, and unsurprisingly as a result they topped the timesheets.

Drivex School’s Russian driver Arkhangelisky was the top driver solely running in the T-421, running in first place in every session over the two days and ending up 0.073 seconds up on MP Motorsport’s Valerio Rinicella.

There were several unsigned drivers in the test, with MP Motorsport notably running six drivers when the series has introduced a limit of four cars for 2022. It has already signed three drivers, and in addition to that trio ran Christian Ho, Miron Pingasov and Suleiman Zanfari at Barcelona.

The Monlau Motorsport team, which has not announced whether it intends to race this year or continue its test-only programme (predominantly with first-generation F4 cars), was in attendance with Robert De Haan and Jef Machiels. De Haan has a free seat in a European F4 series this year after winning the 2021 FEED Racing France shootout.