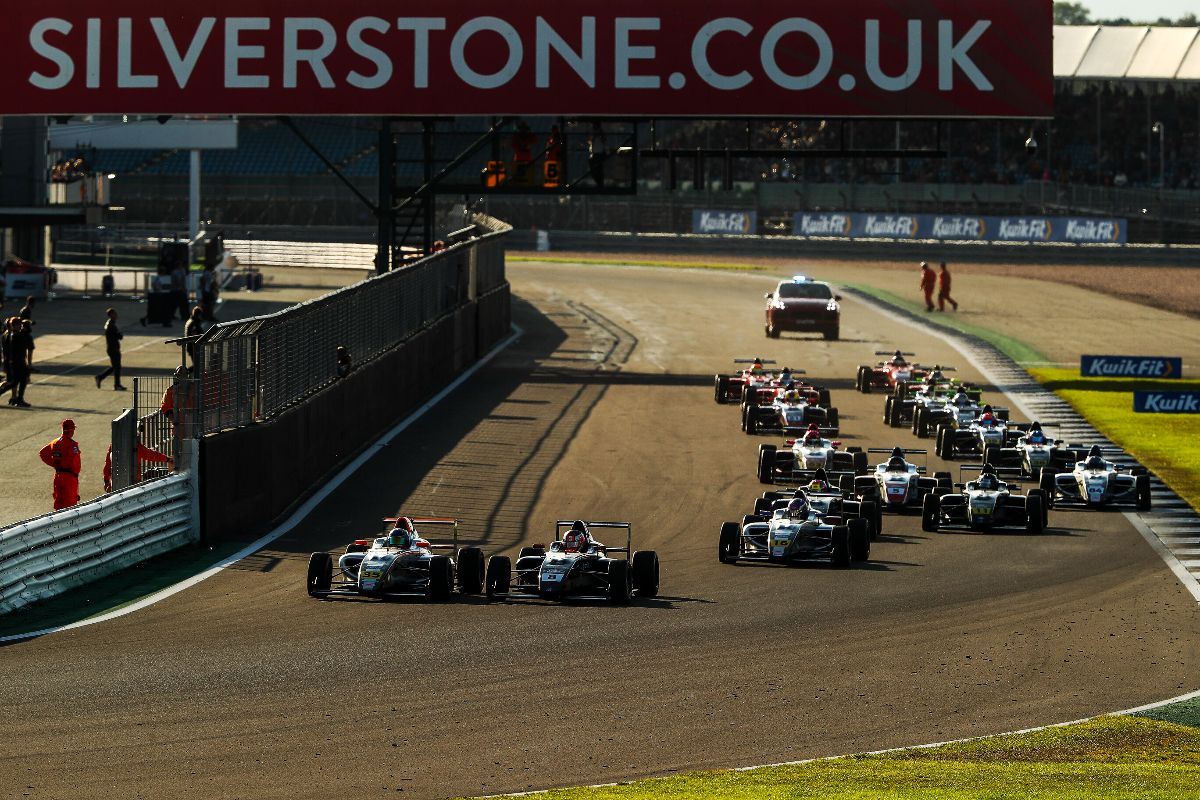 Argenti Motorsport, Fortec Motorsports and JHR Developments have become the next three teams to place orders for the Tatuus T-421 car to compete in British Formula 4 in 2022.

It means, along with Carlin, Chris Dittmann Racing, Hitech GP and Virtuosi Racing there are now seven teams committed to the first season of the series under Motorsport UK’s stewardship and with Abarth power.

Alongside the announcement of the next three teams, none confirmed to be multi-car entries but all of which are already active in the series, it was revealed that the new ownership of British F4 will work directly with Formula 1 junior teams.

“We’re all looking forward to the new car and especially as it’s been updated with the halo safety protection feature,” Argenti’s team director Michael Meadows said.

“And for us in particular with our team also operating in karting, we can develop relationships with drivers to help them build on their experience and help elevate them through the motorsport pyramid.”

“As with any new car-engine combination, it’s important to do plenty of due diligence before committing. Having considered the options on the market, we’ve decided to continue our involvement with the series, which dates back several years now and has brought us plenty of success in the past.

“To be among the first to receive the new car will also give our in-house engineering team plenty of time to get on top of everything and ensures we can start testing drivers for next season in the near future.”

The other options on the market include Jonathan Palmer’s new GB4 series, which will adopt the current Tatuus F4 car that will be retired by most series at the end of 2021, and BRSCC National Formula Ford 1600.

“We have been competing in British F4 since its inception and have been regularly winning in the past couple of years, so it is a natural progression for us to continue with the new car,” said JHR Developments’ team principal Steven Hunter.