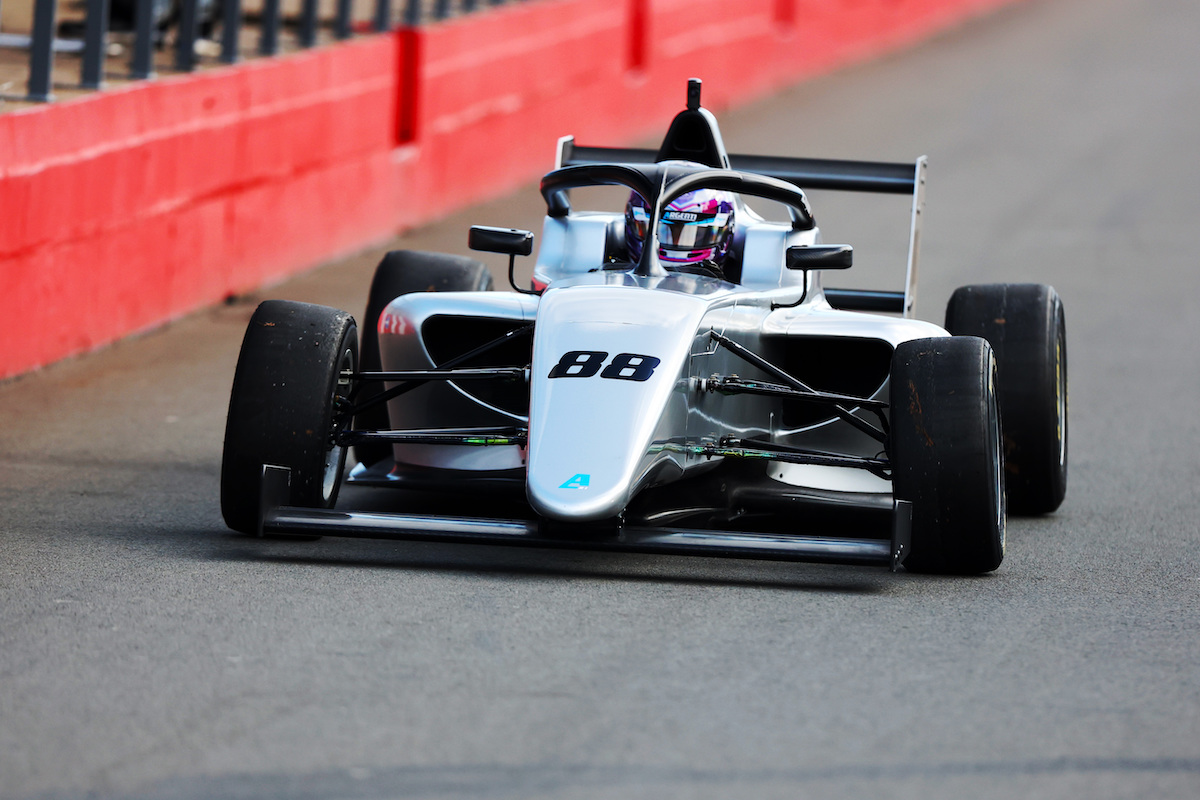 Adam Fitzgerald is the latest driver to join the Argenti Motorsport line-up for the 2022 British Formula 4 Championship.

Fitzgerald will step into cars after a relatively short career within karting, having only begun racing in late 2019 in his native Ireland. He moved to competing in British competitions in 2021 such as the British Kart Championships, Little Green Man series and the Kartmasters Grand Prix, all in the Senior X30 class.

He becomes the third driver to be revealed to be joining Argenti’s line up for the new-look British F4 this year, following the announcements of new Mercedes junior Daniel Guinchard and F4 United Arab Emirates contender Aiden Neate, and has been testing with the team over the winter.

“I’m extremely grateful to have the opportunity to step up from karting and join Argenti Motorsport for the 2022 season,” said the driver from County Galway.

“Pre-season testing has been going well with the team and I’ve been kept busy learning the British tracks and the new car for this season.

“I’m lucky to be surrounded by a great group of people with the same goals as me, and I can’t wait to get started in April.”

Team Principal Michael Meadows added: “We are happy to welcome Adam to Argenti for this step up into the F4 British Championship.

“There is a lot to learn, as with all drivers new to single seaters, but we will work with him on every aspect to make sure he’s ready for the season ahead.”