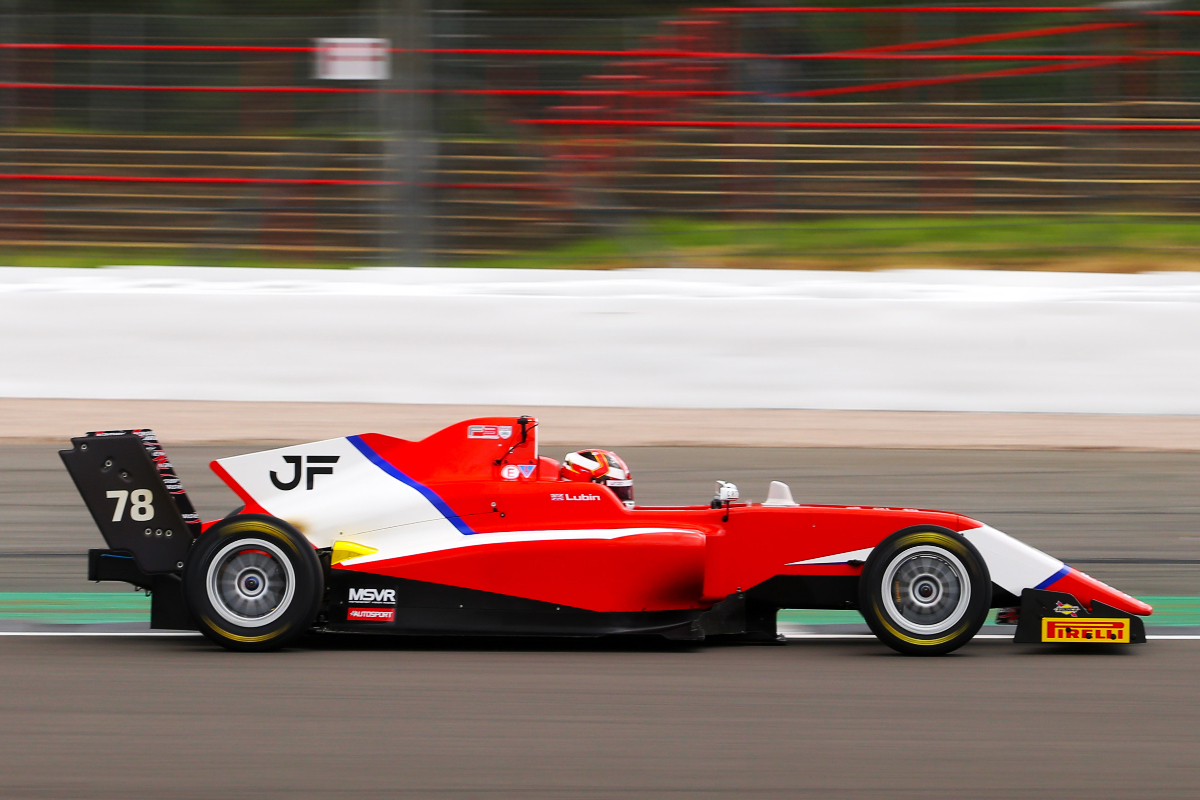 Arden’s Alex Connor and Frederick Lubin will miss this weekend’s BRDC British Formula 3 round at Donington Park, but a replacement driver has been lined up.

Lubin is currently fifth in the standings with two fourth places and a fastest lap to his name from the first two rounds, and is in his second season with Arden after racing for the team in British Formula 4. He can’t race due to a health concern.

Connor also stepped up to British F3 after racing for Arden in F4, and a part-time campaign in Asian F3 inbetween, and finished second in the most recent race at Silverstone. He is one place behind his team-mate in the points.

“I have an underlying health issue and the doctors have deemed it unsafe for me to race. Recovery starts now hopefully I’ll be back on the grid for Spa.”

British F3’s overseas trip to Spa-Francorchamps in Belgium is in two weeks’ time, and visitors to the country from outside of the European Union currently have to quarantine on arrival. However, professional sports contestants are exempt.

No explanation was given for Connor’s absence, nor if his participation is in question for the rounds after Donington Park.

Both drivers have been members of the Arden-linked Young Racing Driver Academy for several years.

The series will hold a pre-event test today (Thursday) at Donington Park, which may include the driver Arden has signed to race this weekend in place of its usual line-up.