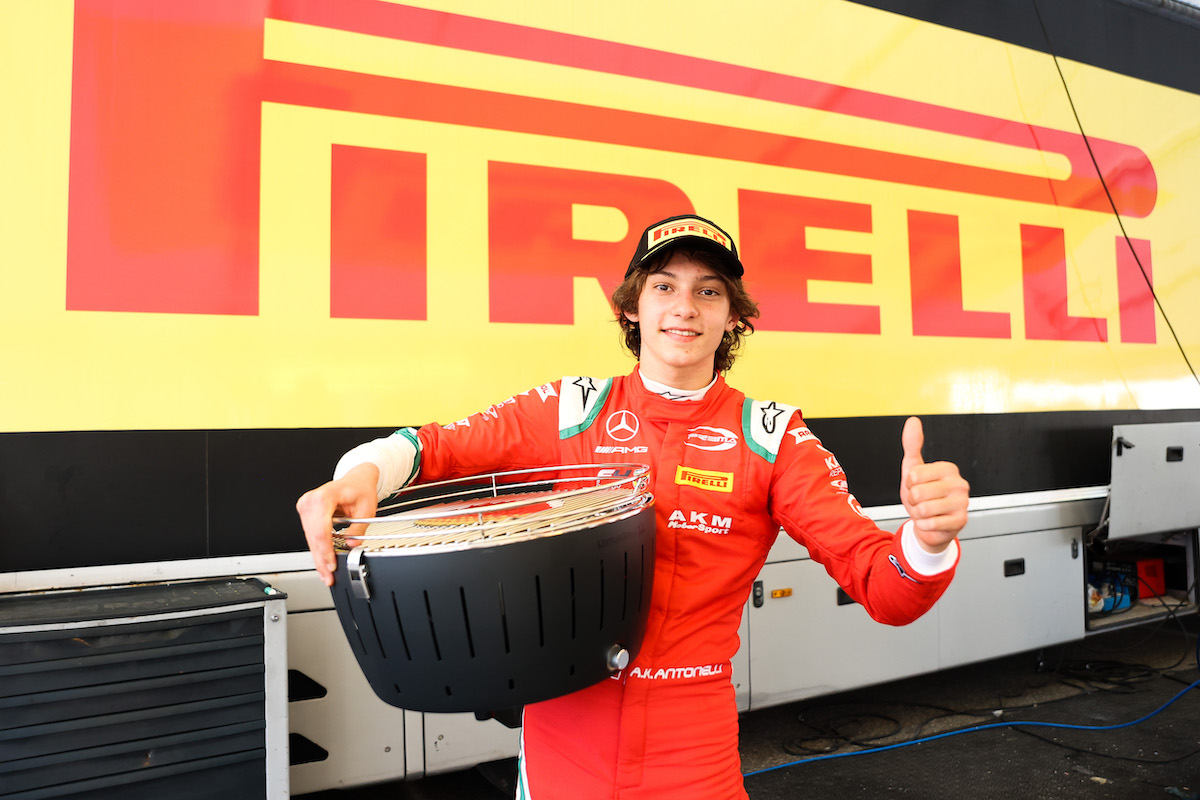 Qualifying for race one took place on Friday evening, when Mercedes junior Antonelli took top spot away from Ferrari-backed Camara with 10 of the 15 minutes still remaining and then found another half a second on his next lap to put pole position out of reach.

Taylor Barnard continued his strong pace from practice for PHM Racing to take third ahead of the third Prema driver Charlie Wurz, while Van Amesfoort Racing’s Martinius Stenshorne got ahead of James Wharton for fifth.

The second session on Saturday morning was more hard fought. Antonelli moved to the top with six minutes to go, only to be immediately displaced by Camara, before Wharton, Nikita Bedrin and then Barnard all went fastest.

Barnard improved again on his next attempt, but was denied by another huge lap from Antonelli with just over a minute to go. Camara once again took second late on, three tenths of a second away from pole.

On VAR’s delayed ADAC season debut, Stenshorne joins Barnard on row two with Bedrin fifth ahead of Wurz and Wharton.

After a tough weekend in his domestic series at Imola, Brando Badoer took eighth and ninth in the two sessions, with Jonas Ried going well on home ground to take 10th and eighth.

Marcus Amand failed to set a time in Q1 but the US Racing driver snuck into the top 10 in Q2.