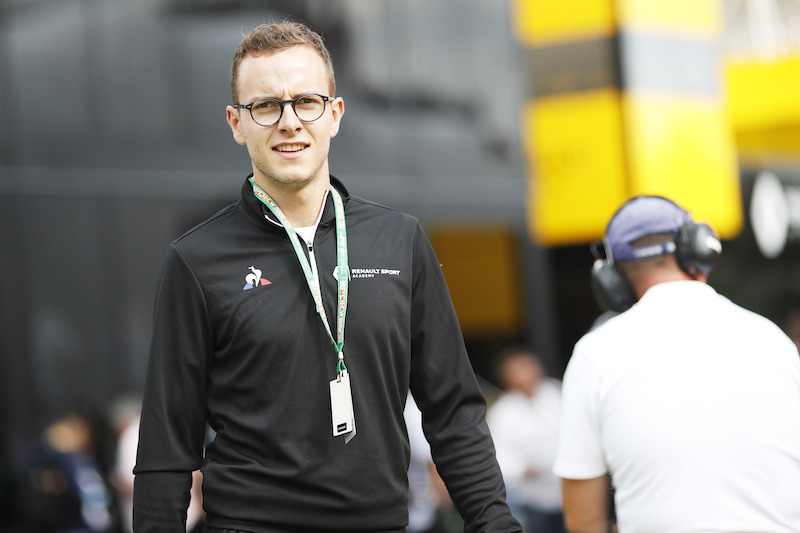 Formula 2 driver Anthoine Hubert has died following the accident he was involved in during the feature race at Spa-Francorchamps.

Hubert, 22, was involved in a violent crash on the second lap of the race at Raidillon corner, with Juan Manuel Correa also involved.

In a statement, the FIA said that Hubert succumbed to his injuries at 18:35 local time, around 90 minutes after the incident.

It added that Correa is in a stable condition and is being treated at the CHU Liege hospital.

Giuliano Alesi was also involved in the incident, retiring his car further along the circuit, and was checked and declared fit at the medical centre.

The race was red-flagged after the incident and was not restarted.

Hubert was in his first season in F2, driving for the Arden team, after winning the GP3 Series in 2018. A member of the Renault Sport Academy, he claimed two wins earlier in 2019, in the Monaco and Paul Ricard feature races.

He had also won the French Formula 4 title in 2013 in his first year out of karts, before winning races in Formula Renault and European Formula 3.