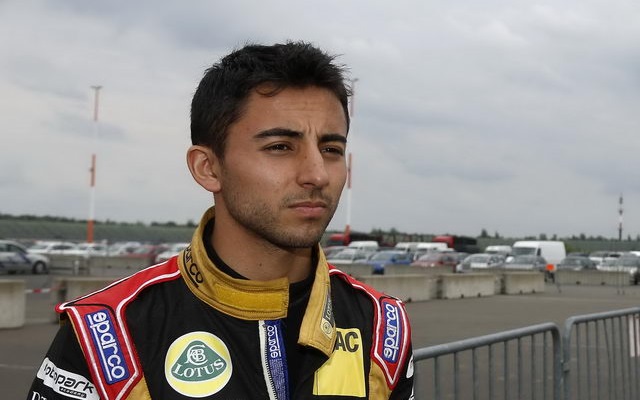 Teaming up with Zele Racing, Colombian Andres Mendez is the first driver confirmed for the 2015 Auto GP season.

In 2012, he entered Star Mazda and ended up 14th, followed by his European debut in Formula Renault 2.0 NEC, finishing the season in 35th.

In 2014, he joined Motopark’s German F3 line-up and finished seventh out of nine full-time drivers.