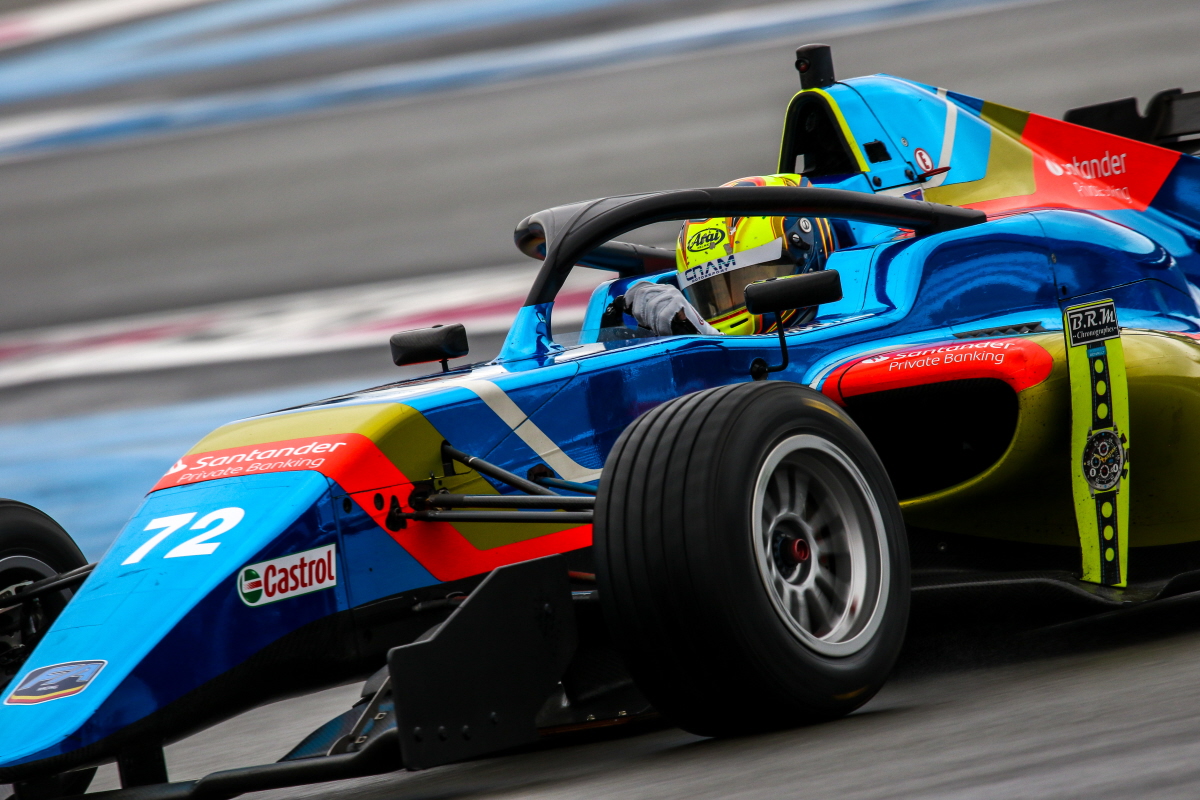 Rosso is the first driver to be announced as representing two-time Formula 1 world champion Fernando Alonso’s colours in the series this year, with other signings for MP Motorsport’s main team and the FA Racing squad that it also runs anticipated for later this week.

For two years Rosso has been racing in F4, initially as a part-time runner in the Italian championship. Winning at the inaugural edition of the Motorsport Games helped him find the budget to race full-time in 2020 and he won three races.

“It’s a great step in my career as well as a big opportunity given to me by the team. I’m sure that with hard work, consistency and dedication we can achieve great results.

“I’m really looking forward to the start of the season which will kick-off next week at Imola for the official test days. I’d like to thank, from the bottom of my heart, all the people who made this possible, in particular my family, sponsors and management.”

The Imola pre-season test takes place on March 17/18, and is followed by an unofficial group test at the Red Bull Ring four days later. FREC’s second pre-season test is currently scheduled to take place at Barcelona on March 25/26, although that could be under threat during the ongoing COVID-19 pandemic.