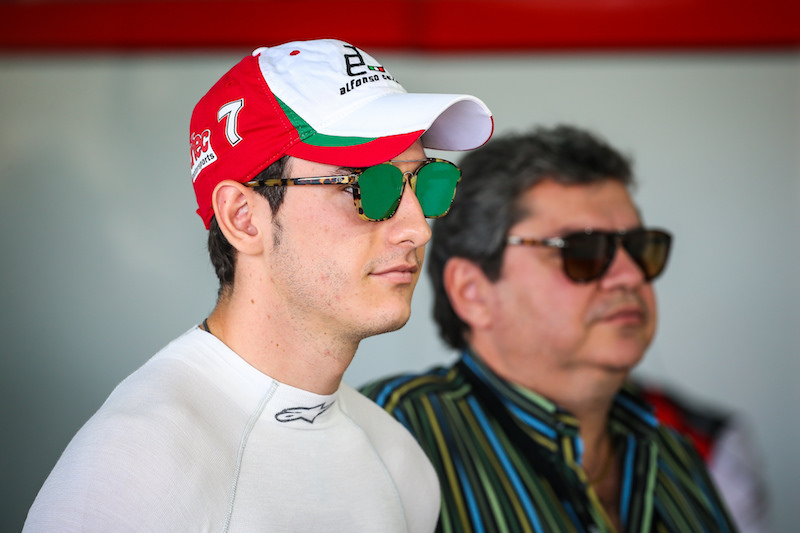 Celis acted as the Force India’s test driver for two years before being dropped ahead of 2018, and finished third in last year’s FV8 3.5 standings last year with one win, his first in single-seaters.

It was his third year in the series, having previously raced in GP3, European Formula 3 and Formula Renault NEC.

“I have known the team for a long time and it was finally time to do something together.

“Indy Lights has proven to be very competitive and I?m confident that with my experience and with the success that the Juncos team has had we should be able to be a contender for the championship right away.

“Being in IndyCar has always been something I?ve dreamed of. I grew up watching the series from Mexico and this will be a great step towards that goal. I can?t wait to be on top of the podium with the Mexican flag on my shoulders.?

Juncos has run two cars since stepping up to Indy Lights in 2015, but will field three this year with a Latin American line-up of Celis, Nicolas Dapero and Franzoni.

The Brazilian won the Pro Mazda title last year in his first full season in the middle tier of the Mazda Road to Indy ladder, and finished no lower than second across the 12-race season.

The 22-year-old previously raced in USF200, where he won five races across three seasons.

?We made a deal that if we won Pro Mazda, we would stay together for Indy Lights,? said Franzoni of his decision to remain at the team. 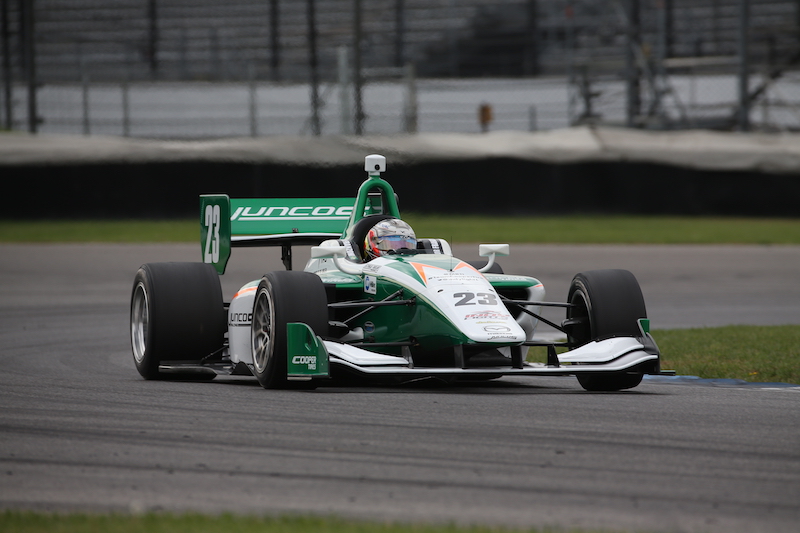 ?It is the best choice for me. Juncos Racing is more like a family and not like a team, so we had to stay together again this year.

“They just won the Indy Lights championship [with Kyle Kaiser], we know each other very well, and we are all really good friends. It was the best choice I made to move to the United States and start in the Mazda Road to Indy ladder.

“I have done USF2000, Pro Mazda and now Indy Lights which was very important to me that I didn?t jump any series. I think the MRTI has made me ready for IndyCar or any series in the world.?

Team owner Ricardo Juncos said:??I am so happy to have Victor with us for the 2018 season.

“I have always seen a lot of myself in him. At times, life puts you in very difficult situations and there are no other options than to succeed with zero margins of error.

“This kid knows a lot about this and he is willing to do whatever it takes to succeed and I absolutely love that. I have no doubt that he will be a contender for the Indy Lights championship.”