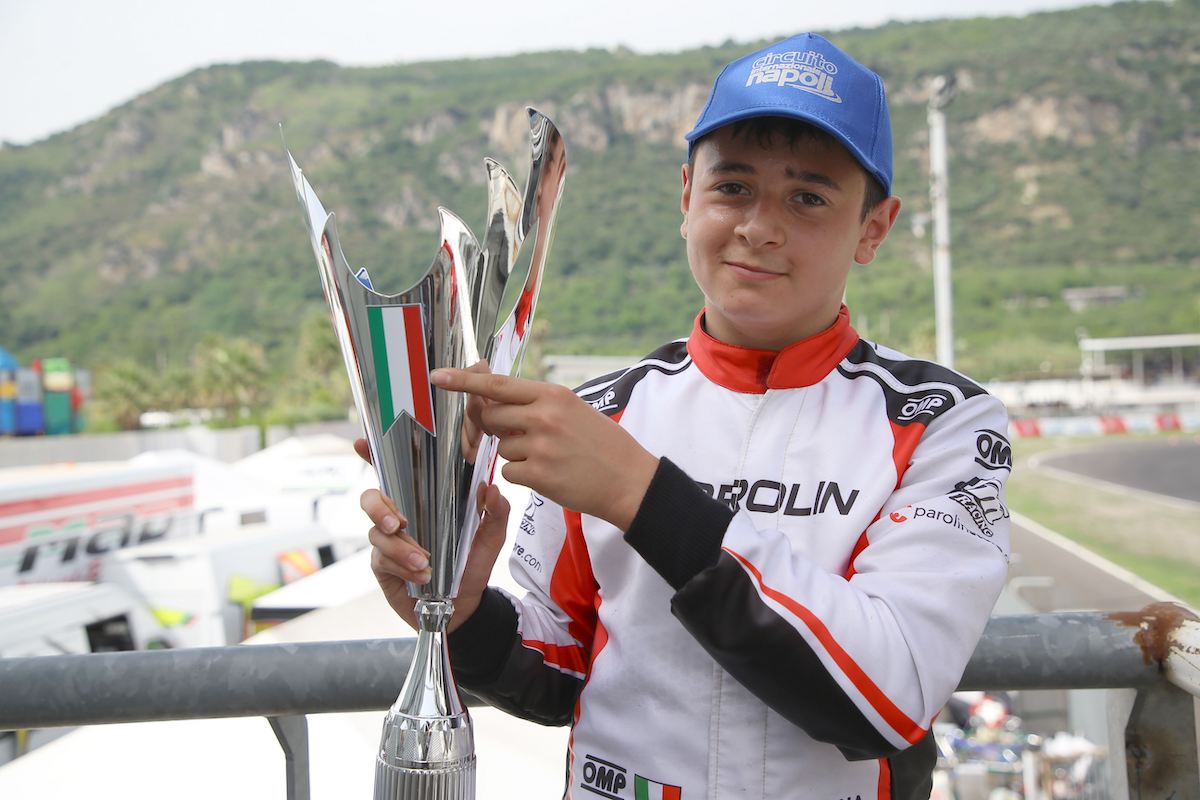 Italian karting champion Alfio Spina will step up to the country’s Formula 4 series this year with BWR Motorsports.

Founded by Nico Rosberg’s old Formula 3 engineer Erich Baumgartner, BWR made its debut in the ADAC F4 series in its native Germany in 2021. It ended up only taking part in four of the six rounds, and two of those with just one car for Taylor Barnard.

Spina was also entered alongside Barnard for the season finale at Hockenheim after taking part in testing, but ultimately did not appear in the race weekend.

“First of all I am very happy to have Alfio join us for 2022,” said team manager Baumgartner. “After a tough learning year we focused our resources very early to the preparation for next season. Alfio was an integral part of this process.

“We are confident that we will be better prepared for for next season. We will be competing the first time in the Italian championship, which will be a big challenge for the team but everybody in the team is excited about this.”

Hailing from the island of Sicily, Spina was a double champion in OK Junior karting in 2020, winning the WSK Champions Cup and Euro Series in a season split across the Kart Republic and Tony Kart teams.

For 2021 he stepped up to the senior OK class with Parolin and the highlight of his year was victory in the Italian championship held over a single weekend at Sarno, where he beat team-mate and Giancarlo Fisichella protege Valerio Rinicella to the win.

Spina did rejoin Kart Republic for the world championship in Spain in October (where he finished 23rd) and like Barnard will join BWR as a member of the Rosberg Racing Academy established by the 2016 Formula 1 world champion.

“It’s an emotion for me to join BWR for my first season in F4,” he said. “I’ve been impressed by the dedication and the professionalism of the team. Looking forward to start it!”