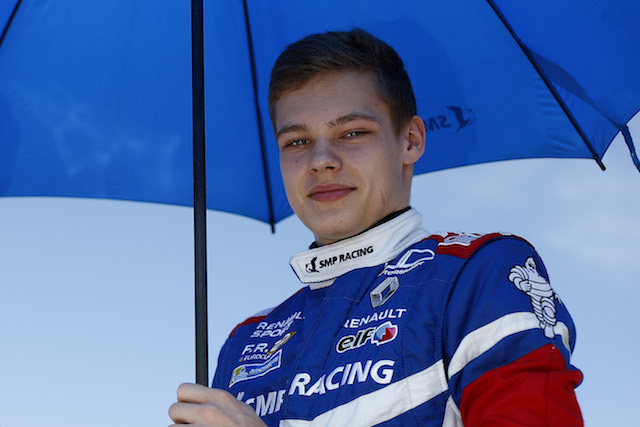 He previously won three races across the French and SMP F4 series in his maiden season of single-seaters in 2015.

?I’m happy to join Fortec Motorsports as a driver in Eurocup Formula Renault 2.0 next season,” he said.

“I will do my best to represent SMP Racing in this championship on a top level.

“I feel a lot more confident now and I hope that with Fortec we can achieve all our goals in 2017.”

Fortec ran cars in Fortec colours for Nikita Troitskiy and Alexander Vartanyan in 2016.

Juri Vips continues in F4 with Prema for 2017