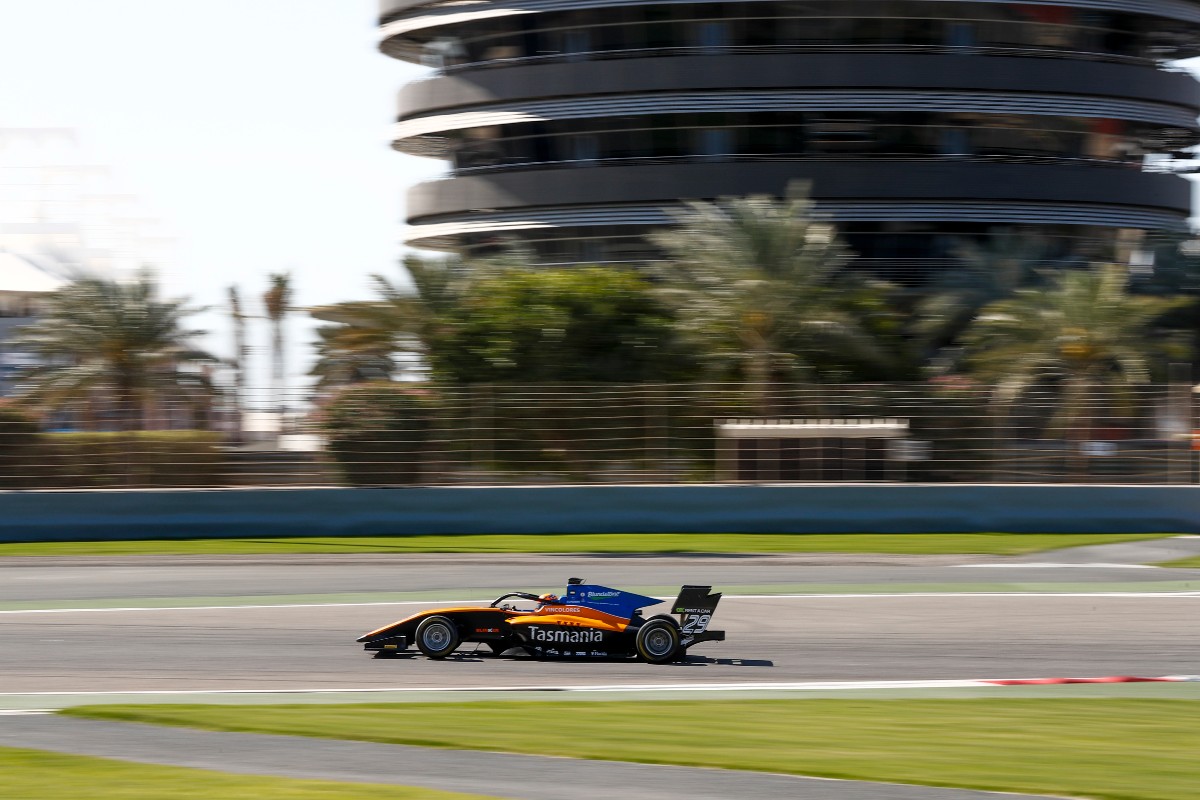 The Australian, who missed the end of the inaugural FIA F3 season after a back-breaking shunt at Monza, skipped the first half of the session then concentrated on qualifying runs and frequently brought himself to the top of the timesheet.

He displaced HWA Racelab duo Jake Hughes and Jack Doohan at the front, who sat in the pitlane at the end after joining much of the grid in using the final 15 minutes of the two-and-a-half hour session to better their best laps.

Carlin had dominated the early running, with Cameron Das setting the pace in the opening few minutes before team-mate Clement Novalak took over first place and occasionally improved on his time to keep himself there for over half the session. The team was caught out when most of the cars took to the track late on, with Novalak being shuffled down to ninth despite improvements and team-mates Das and Enaam Ahmed down to 17th and 23rd.

Macau Grand Prix winner Richard Verschoor was similarly consistent and was fifth fastest, while ART Grand Prix managed the traffic at the end to bring two of its drivers into the top 10: Sebastian Fernandez in sixth and Alexander Smolyar in eighth.

The pace of Charouz Racing System looked stronger on older tyres than its opposition, but the best it could do was 10th fastest for Niko Kari and 13th for David Schumacher.

Hitech GP never truly showed its pace and languished towards the bottom of the timesheet amid lengthy periods of keeping its cars in the garage.