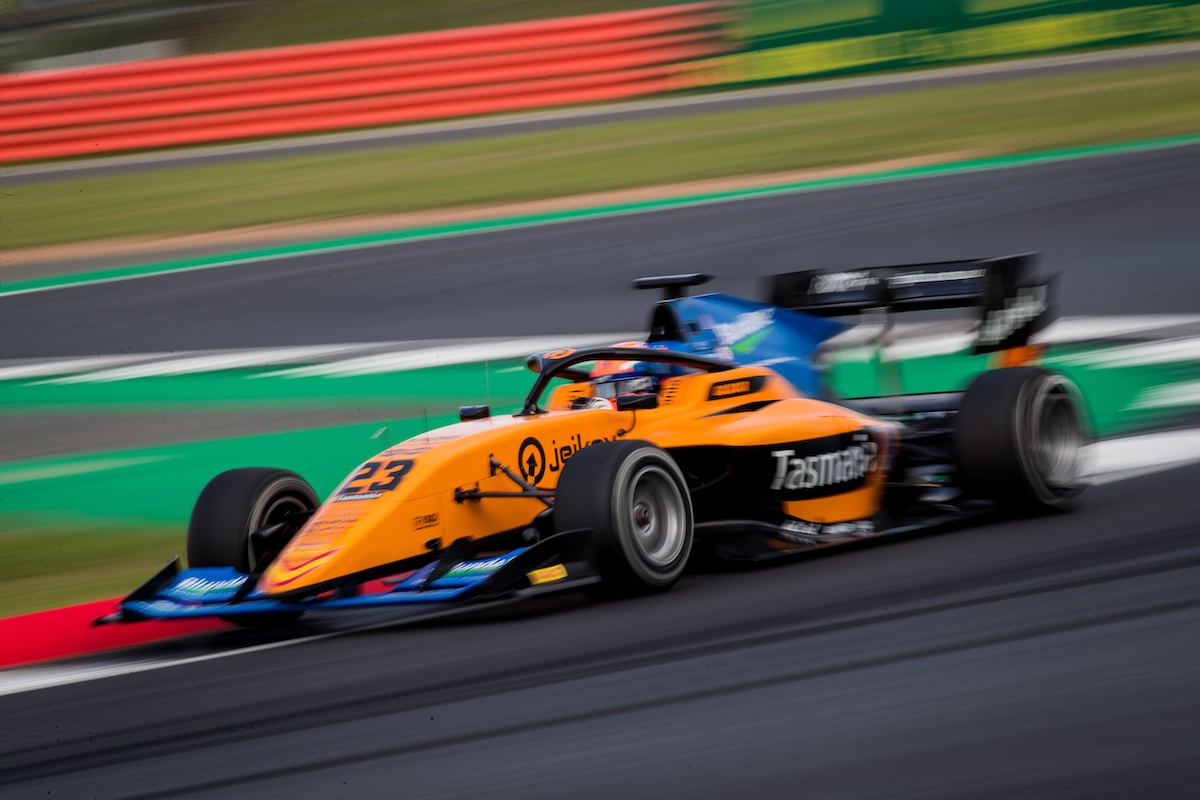 Alex Peroni will return with Campos Racing in the FIA Formula 3 Championship this year, with Alessio Deledda also continuing as one of his team-mates.

Tasmanian driver Peroni was the only driver to score points for Campos in the inaugural FIA F3 season in 2019, the Formula Renault graduate showing impressive pace as he qualified in the top half of the 30-car field in six of the first seven rounds.

He was on course to score his best result yet in the Monza opener when he ran wide out of sixth place and was launched skyward by a kerb in the run-off area at the Parabolica.

After landing on top of the tyre barriers, Peroni suffered a fractured vertebra, ruling him out of the Sochi finale and the Macau Grand Prix.

Last month he confirmed he would return to FIA F3 this year, and although he said that he talked with other teams about a drive, he will remain with the Campos team.

“It was a very tricky one last year.

“We showed good potential in places but something always happened to prevent us from achieving top results. But we learned a lot and that?s the main thing as that knowledge can be carried over to the new season.

“The FIA Formula 3 Championship is unfinished business. Now we?ll have another shot!”

Deledda scored a best result of 16th last season, which was only the 25-year-old Italian’s second year racing single-seaters after switching from motorcycle racing.

“This year I?m ready to improve my results in the races, I?m looking forward to driving again in the FIA F3,” he said.

Peroni and Deledda raced alongside Sebastian Fernandez at Campos last year, but the Spanish-Venezuelan driver’s move to ART Grand Prix leaves a vacancy in the team’s line-up.

Enaam Ahmed tested with Campos at Valencia and raced for it in Macau, and is yet to confirm plans for the coming season.

The team also ran karting ace David Vidales in the post-season test as part of a wider training programme with the Spanish rookie.

Team favourite Leonardo Pulcini – who won his Euroformula Open title in 2016 and starred in GP3 in 2018 with Campos – also rejoined the line-up for Macau but is set to switch to GT racing this year as a Lamborghini junior driver.

“I?m happy to continue working with Alex because last winter was a difficult time for him,” said team boss Adrian Campos.

“But I have no doubts his motivation will bring those results he really deserves.

“Alessio will be also a strong part of Campos Racing. I?m convinced Alessio will make that step forward as he has worked restlessly.”