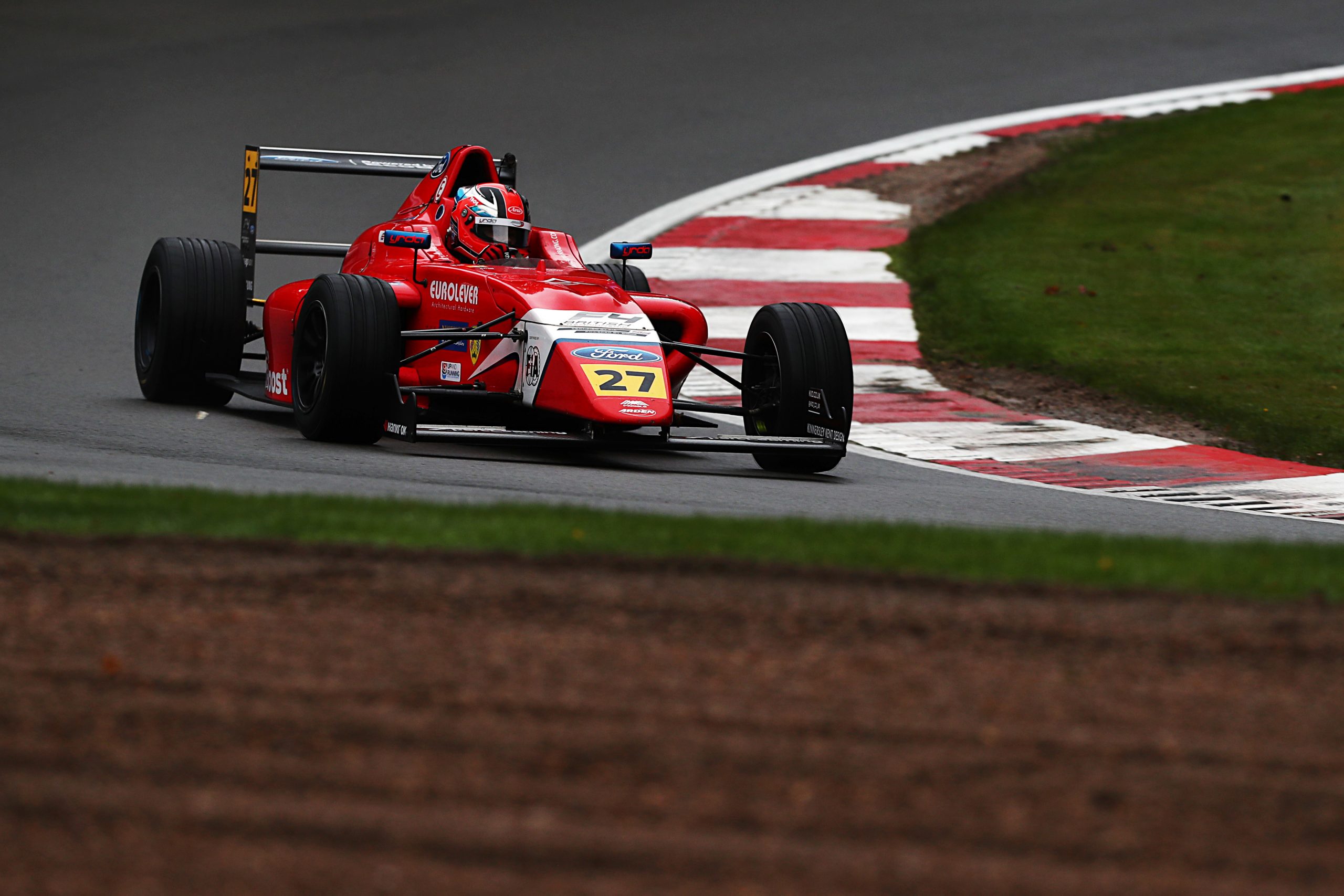 Alex Connor will remain in British Formula 4 for a second season this year with Arden Motorsport.

In his debut season in single-seaters, Connor finished as runner-up to Zane Maloney in the Rookie Cup.

Connor took five class wins, and reached the overall podium in the last race of the season at Brands Hatch.

In November Connor made a guest appearance in the F4 UAE Championship at Yas Marina, in support of Formula 1, and took his first victory in an F4 championship.

“I am really excited to be?racing in the British F4 Championship with Arden again this year,? said Connor.

?I learnt so much last year about the car, the?tracks and?the racing and?now, after good off-season testing and fitness programmes, I’ll be?pushing hard.

?My relationship?with?Arden last year was really good and so it was an obvious choice to re-sign for the 2020 season?and build on that.

?This championship always attracts very good drivers so it’s?very important to be consistent and challenge in every race to have a strong championship?-?which is my goal.”

Team Manager Gary Ward added: ?I am delighted that Alex is re-joining Arden for the 2020 British F4 campaign.

?I have been involved with Alex since karting to F4 and I?m very pleased with how quickly he?s adapted to the demands of the championship and the car, despite having to miss the season-opener in 2019 due to age restrictions.

?Last season was very promising from Alex, not least taking the Vice-Champion honours in the Rookie Cup.

?Another highlight for me was the double pole-position and maiden podium at the Brands Hatch season finale. Hopefully we?ll have more highlights to celebrate in the season ahead!?