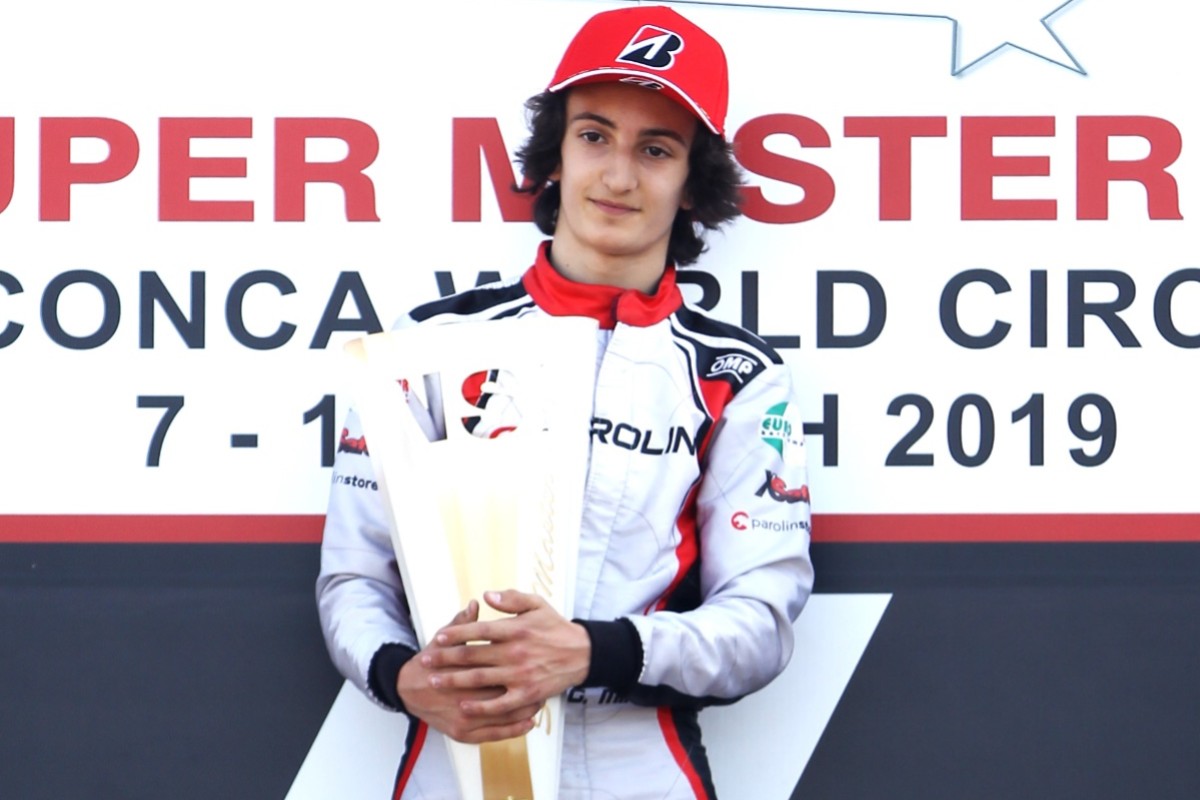 Karting star Gabriele Mini will graduate to single-seaters this year with Prema, taking on the Italian Formula 4 championship and selected ADAC F4 rounds.

The 14-year-old Italian raced in OK karts last year, finishing second in the CIK-FIA European championship and the WSK Champions Cup as a rookie.

He’d previously been a star of the OK Junior scene, with second place finishes in the World and European championship, and a two-time Italian champion in 60 Mini karts.

During 2019, the Nicolas Todt-managed racer started testing with Prema in one of its F4 cars. Mini will turn 15 on March 20.

“It?s very nice to have my first year in single-seaters with an Italian team. I know that I will have a lot to learn this season, but I feel ready and I cannot wait to be in my F4 car to start working with my engineer.

“I would like to thank my management as well as ACI and my sponsors for the trust and support they provide me.?

Mini’s rookie year in single-seaters will include all seven Italian F4 rounds, and several of the ADAC fixtures. His team-mates so far include new Ferrari junior Dino Beganovic and Gabriel Bortoleto.

Prema’s F4 team principal Angelo Rosin commented: “Gabriele is one of the most outstanding drivers coming from karting competition for this season, so we are delighted to welcome him to the team.

“He is very talented but also really young so he will have the chance and the ability to learn and make steps throughout the season.?