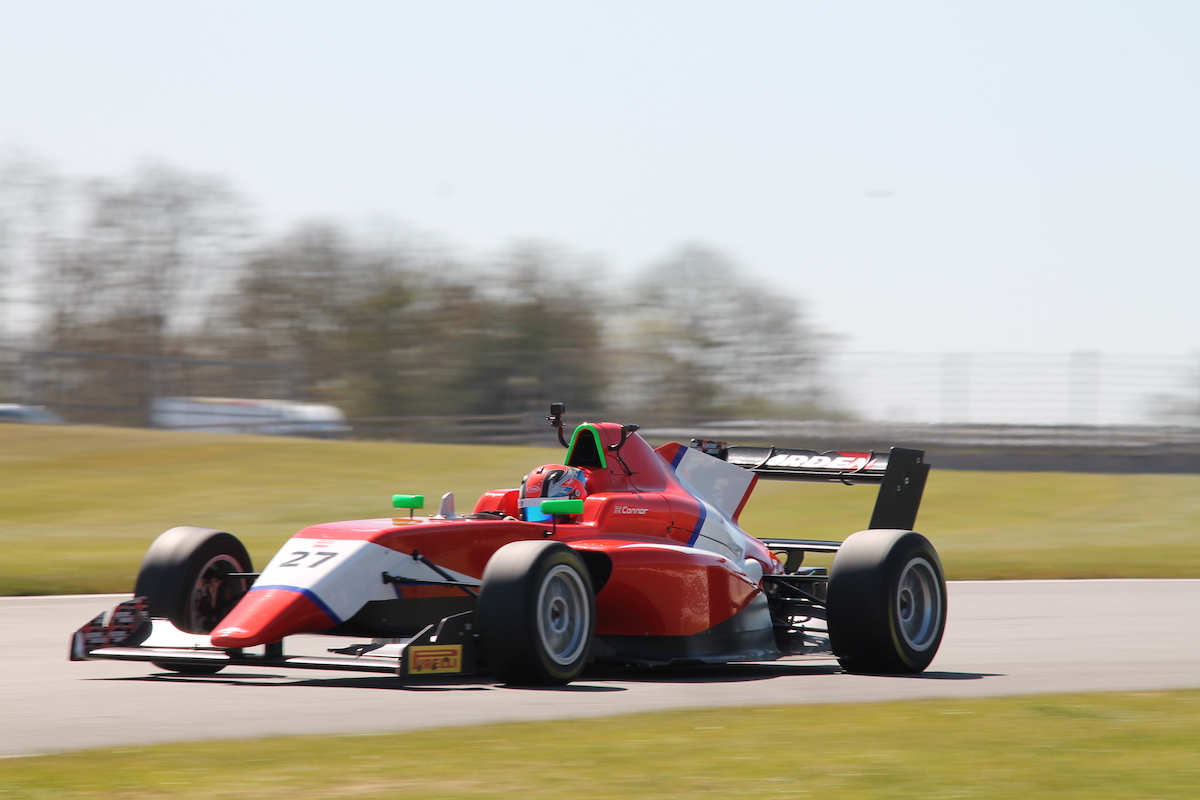 Alex Connor will return to the GB3 grid with Arden this year after a 2021 campaign that lasted only three rounds.

A long-time protege of the Arden team, Connor occupied third in the standings behind eventual champion Zak O’Sullivan and Reece Ushijima when his 2021 season came to an early end after three of the eight rounds.

He took a second-place finish in the reversed-grid race at round two at Silverstone, then finished third and second in the first two races at Donington Park in what turned out to be his final appearance of the year.

Connor had previously finished fourth in British F4 with Arden in 2020, and the Dubai-based driver also went on to compete in Asian F3 over the following winter.

“I am really looking forward to competing in GB3 this season with Arden again,” he said.

“I feel like pre-season testing has gone really well getting familiar with the new car and making some good progress. My first stint in the championship was really strong for me so I will be trying my best again this year.”

Connor is Arden’s second confirmed driver for this season alongside its F4 graduate David Morales and the 21st driver in all to join the 2022 grid.

“The whole team has been buoyed with Alex’s return to Arden,” said Jack Woodhouse, who heads up the team’s GB3 squad.

“We know Alex has what it takes to be at the front, as he has proved throughout his racing career. His hard work, commitment and continued development will be key to a successful championship campaign. We have every confidence that his approach and attitude will allow the team to push for a serious title challenge.”