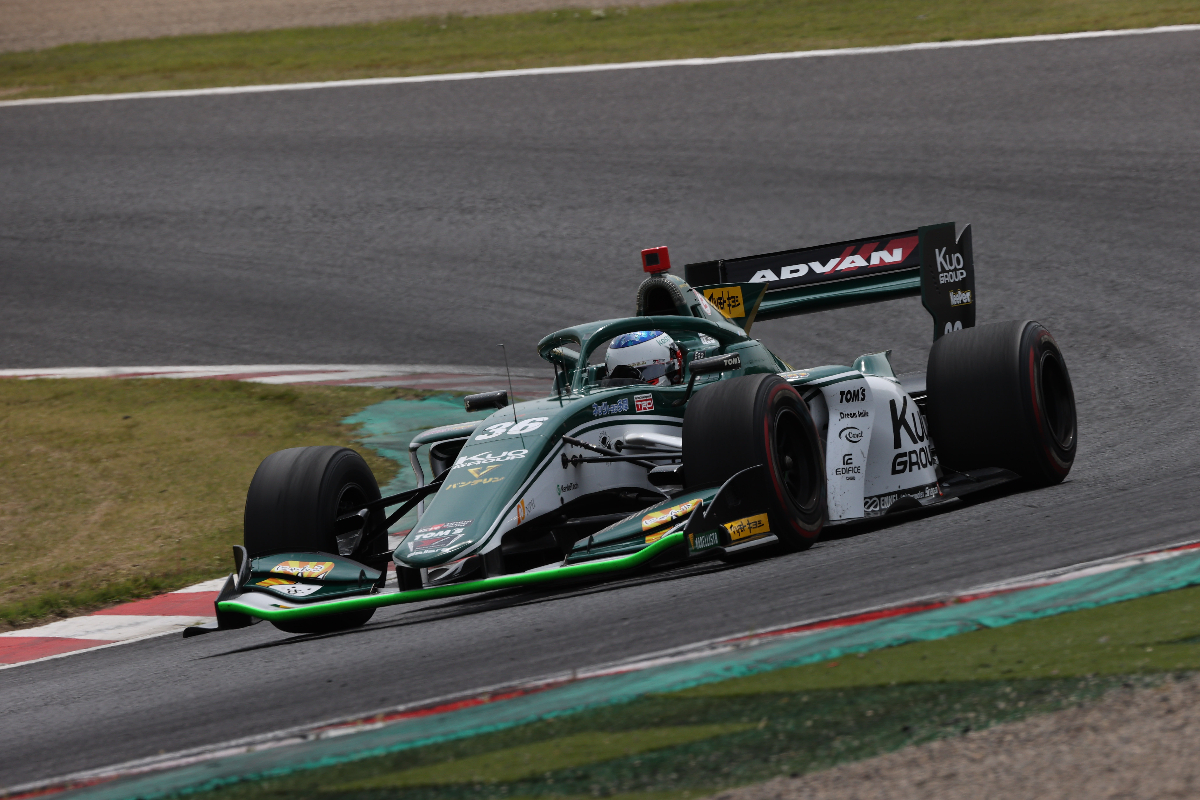 Giuliano Alesi will substitute for Kazuki Nakajima in Super Formula for a second time in next week’s round at Autopolis.

The 21-year-old made his series debut at Suzuka last month in place of Nakajima at TOM’S, as a result of World Endurance Championship commitments in Europe that Nakajima had to attend to, and finished ninth from eighth on the grid.

Once again Nakajima is absent due to prioritising his Toyota sportscar drive, and Alesi will double up in Super Formula Lights with TOM’S. Making a long-awaited SF return after recovering from meningitis is Dandelion Racing’s Tadasuke Makino.

Absent from the SF Lights grid at Autopolis will be Alesi’s TOM’S team-mate Kazuto Kotaka, who is also being called upon to race in SF and will be prioritising the top-level series.

Kotaka will be retaining the KCMG seat he has kept warm for the first two rounds while Kamui Kobayashi has been away racing in WEC as team-mate to Nakajima. He finished 15th and 16th in his first two races.

That means that Japanese Formula 4 points leader Seita Nonaka will continue to race in Kotaka’s place at TOM’S in SF Lights, and that Kotaka’s title aspirations are realistically over now that he will have missed half of the season and that B-MAX Racing’s Teppei Natori has taken four wins and two second places from the six races held so far.

Albirex Racing won’t be competing in SF Lights next weekend as both of its drivers are unable to make it to the track, while B-Max Engineering is set to run Masters class driver Syuji in place of Takashi Hata.