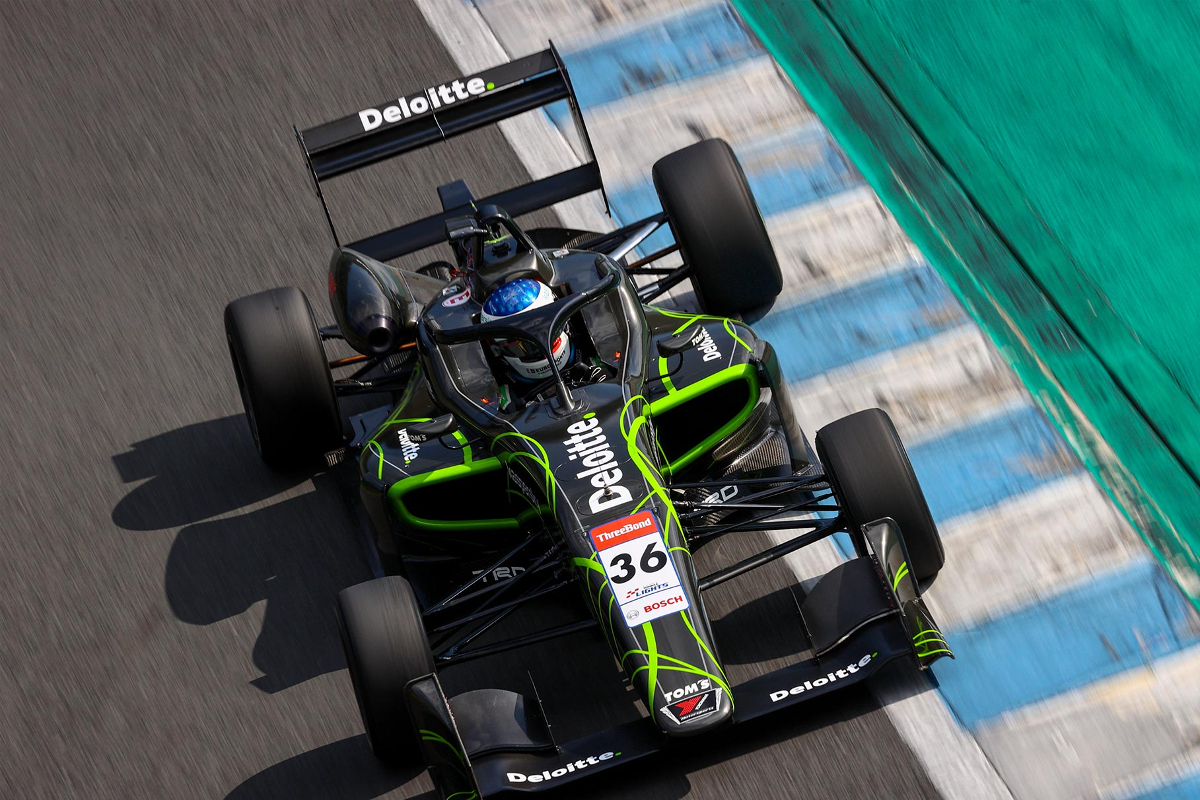 Super Formula Lights title contender Giuliano Alesi has had to resort to crowdfunding to aquire funding to see out his season.

The former Ferrari junior and son of Formula 1 race-winner Giuliano Alesi relocated his career to Japan this year after two seasons in Formula 2 where he had a best finish of fifth.

His step back down to Formula 3-level competition in SF Lights with TOM’S proved immediately successful, taking a podium on his debut and later winning two races to sit second in the points with one round to go.

At the same time TOM’S has been calling him up to race in Super Formula as a substitute for Kazuki Nakajima when he has been ruled out by travel restrictions. In the second of his four races he remarkably took pole and converted it into victory.

But racing in SF Lights on the same weekends, as well as having a programme in Super GT’s secondary GT300 class, had left Alesi short on budget going into the Twin Ring Motegi season finale on October 15-17.

His crowfunding effort had a target of one million yen (£6643), with the reward of a unsigned Alesi cap for a ¥5,000 contribution and a signed cap for a ¥10,000 contribution, and he has already been offered ¥2.06 million by supporters.

Alesi goes into the final SF Lights round with a 20-point defecit to B-MAX Racing’s Teppei Natori in the standings, and with four less wins.

There are 35 points up for grabs at Motegi, meaning Toda Racing’s Honda junior Ren Sato is also a title outsider as he’s 33 points back and has won four races – including all three races on the first visit to Motegi this season.