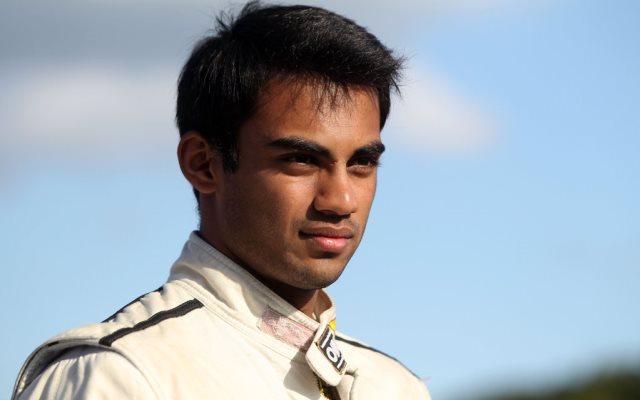 Rabindra competed in the series last year for Douglas Motorsport, finishing 13th in the standings with a best race result of seventh.

He had previously competed in the JK Racing Asia and Formula Masters China series, and been part of the FIA Institute’s Young Driver Excellence Academy in 2014.

“We saw how Akhil improved as last year progressed, so it’s great to have signed him for this season,” said team boss Graham Johnson, who ran Jake Hughes and George Russell to their respective BRDC F4 titles in 2013 and ’14.

“His record is strong and we are looking forward to working with him to push him forward and on to race wins.”

Rabindra, 19, added: “Lanan Racing has been the most successful team in Formula 4 so I am really happy to be joining them.

“Last year gave me the experience of racing in the UK that I needed and I am looking forward to fighting at the front this year.”

He is the eighth driver to be revealed for the 2016 BRDC F4 season, which will feature the new Tatuus-Cosworth car.