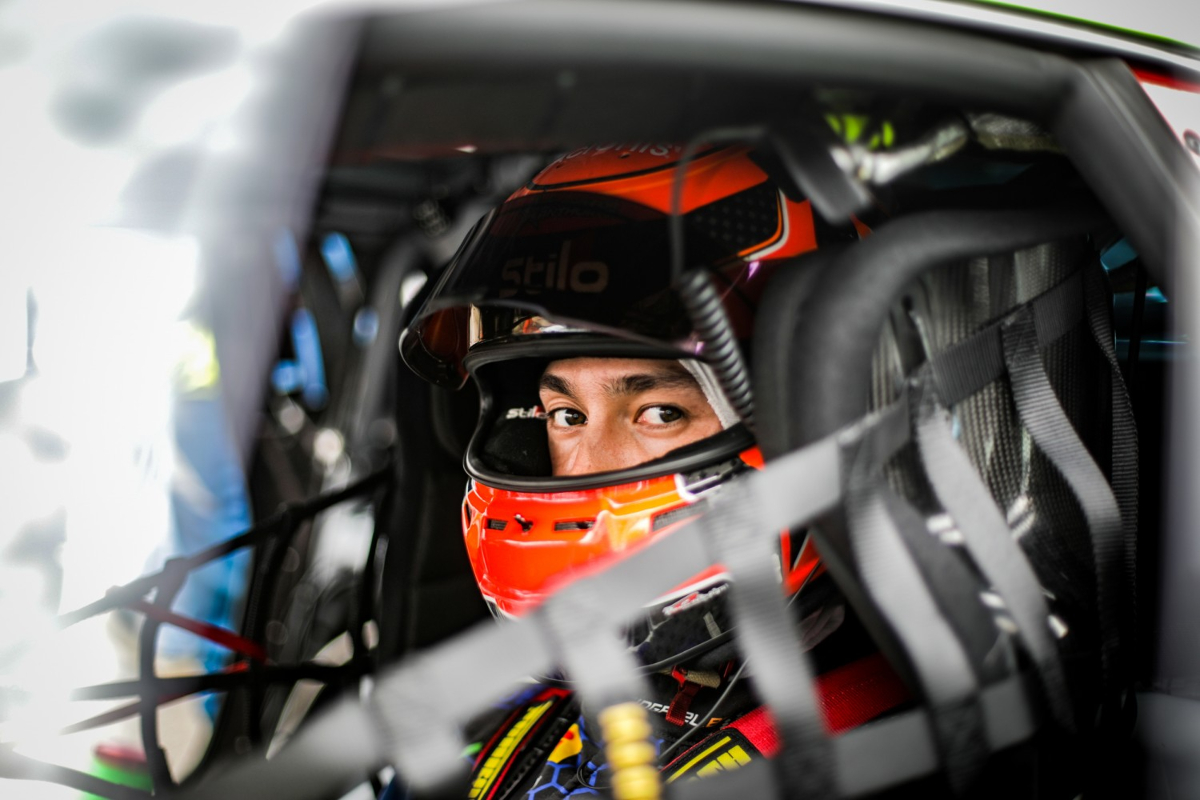 Williams Formula 1 reserve driver Jack Aitken has broken his collarbone, fractured his lower back and suffered a small lung contusion in a huge crash in the Spa 24 Hours.

The accident occurred in the early stages of the race at Spa-Francorchamps, as Aitken hit the wall at Raidillon then bouncws back onto the circuit in his Lamborghini Huracan GT3 Evo and was collected by Emil Frey Racing team-mate Franck Perera.

Two other cars got caught up in the crash. The driver of one of those and Perera were confirmed to be unharmed, while Aitken and Ferrari’s Davide Rigon were hospitalised. Rigon was released with protective plates, and Aitken stayed with his injuries.

“First of all, thank you to everyone who has supported me over the last several hours, from the marshals, medical staff trackside and at the hospital, my wonderful team, fellow drivers and all of you sending messages,” Aitken said in an official announcement following the crash.

“All things considered I feel fine, and quite lucky. I’m also sorry for my team-mates that we didn’t get to compete, and for the other cars involved.

“The aim now is to get back to the UK and start to recover as best as possible and be back in the car soon. I’m sure with the people around me I’ll manage it just fine!”

He added that “I’ve broken my collarbone and fractured a vertebra but it’s stable, fortunately” and thanked Lamborghini.

“Finally, a thank you to Lamborghini Squadra Corse for building a damn strong chassis. My thoughts also go out to the marshal that lost their life yesterday at Brands Hatch.”

Aitken is yet to score in the GT World Challenge Europe Endurance Cup, the series the Spa 24 Hours is part of, but he does sit 10th in the points in the sister Sprint Cup series in his rookie season racing sportscars.

He has also raced this year in Formula 2 as a stand-in driver for HWA Racelab, with a best finish of ninth from the three rounds he’s been in one of the team’s cars for.

In the three seasons he previously spent in F2 he won four races and during that time made his F1 debut with Williams.