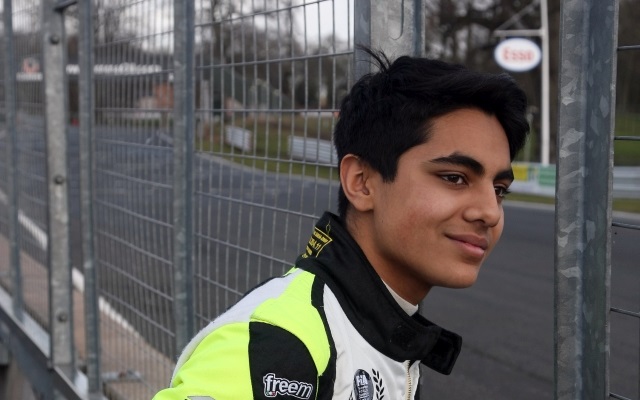 The 15-year-old Briton, who is spending his first season in car racing, will also take part in other select rounds of the Koiranen-run series.

“I’m over the moon to be competing in select rounds of the SMP championship rounds this season,” said Ahmed. “We tested the car back in January and I really enjoyed it. The team was awesome, as was the car.”

“We were given the opportunity to race this season and we couldn’t turn the offer down. I’m looking forward to getting stuck in and hopefully learning more about car racing along the way.”

Marko Koiranen, SMP F4 organizer, added: “It?s good to see international drivers coming to SMP F4. We are very happy to have a British driver with such pedigree joining the championship.”

Ahmed’s first season in cars has already gotten underway as he made his MSA Formula debut with Arden. He has picked up a best finish of seventh over the two first rounds.