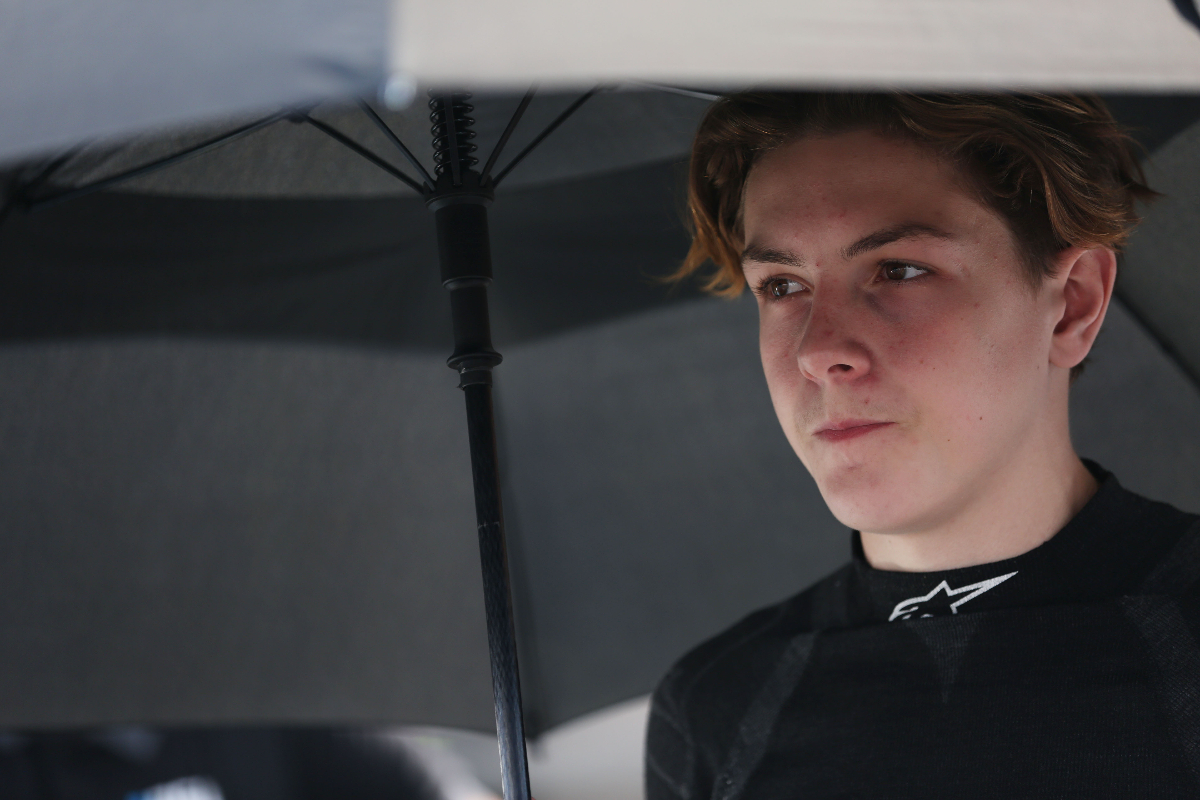 The Irishman will do the races at Manfeild, Hampton Downs and Taupo, with the middle event including the New Zealand Grand Prix, and will miss the first two rounds of the year.

Fitzgerald’s first single-seater racing campaign was in British F4 last year, and the Argenti Motorsport driver came 14th in the standings with a best finish of fifth. He also did two Italian F4 rounds with R-ace GP and finished eighth in his best race.

“[FRegional Oceania] is an exciting championship and a great opportunity for me to show what I can do, racing on some of New Zealand’s best circuits over the course of the three weeks, I can’t wait to get back out on track after a long winter break,” he said.

“The opportunity to get some quality test, qualifying and race mileage under his belt before heading into the European season is going to be invaluable and although there will be a bit of catching up to do against the drivers who started the season, we’ll be doing our best to help Adam get up to speed quickly.”

The addition of Fitzgerald provisionally brings the grid up to 14 cars for the New Zealand GP on February 5, although usually at least one extra entry attends that race weekend.