The son of Hans-Jurgen Abt, boss of the leading Audi DTM squad and VAG tuning company Abt Sportsline, Daniel Abt is forging a successful career as a driver.? The ADAC Formel Masters champion in 2009, he then had two years in Formula 3 machinery before moving to GP3 for 2012 following some very promising tests at the end of last year. A consistent top six finisher, he scored four podium finishes and a pole position before his win at Spa last week.

Daniel started off in karting, competing in German championships until the end of 2007 when he was second in the ADAC Kart Masters in KF2. In 2008 he stepped up into car racing, racing in the ADAC Formel Masters series aged 15 in a car entered by Abt Sportsline. He finished eighth in the final standings with three podium finishes and a pole position in the middle of the year. He remained in the category for 2009 and won half of the 16 races on his way to the title.

Daniel moved on up to German F3 in 2010, winning twice and missing out on the title to the more experienced Tom Dillmann by just eight points. At the end of the year he went to the Macau Grand Prix with top Euro Series squad Signature and finished third in the qualifying race behind experienced teammates Edoardo Mortara and Laurens Vanthoor. In the main race he took the lead ahead of his teammates but then paid for his inexperience by crashing out of the race. 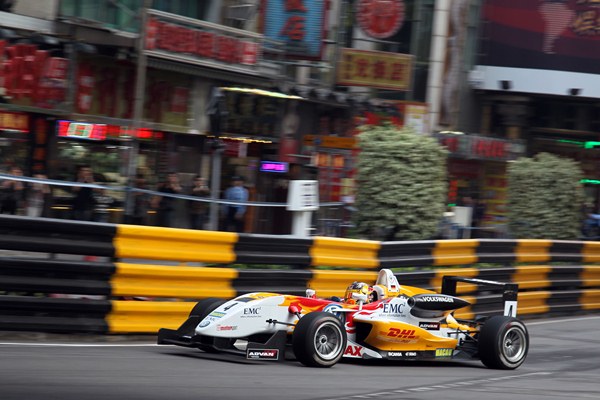 Daniel signed for Signature full-time for the 2011 Euro Series, but was unable to repeat his Macau performance. He finished up seventh in the final standings, with just three third-places to show for his efforts. He finished fourth in the FIA F3 International Trophy, of the nine drivers registered for points. At the end of the year he tested for Lotus ART in GP3, setting the pace on both days at Valencia and the final day at Jerez. That led to him signing with the French squad for the 2012 season.

He claimed pole position for his home race at Hockenheim, but got caught out by the weather conditions and pitted for wets shortly before a red flag period, resulting in a seventh place finish. He was second in the reverse grid race, and finished in the same position in the first of the two races in Hungary. At Spa he was running third in the first race behind Antonio Felix da Costa and Mitch Evans, and when the two leaders were fighting entering Les Combes on lap three Abt saw his opportunity and dived past both and into the lead to claim his maiden win. He was fifth in race two, but would have done better had he not been baulked by a collision ahead of him on the opening lap. He lies fourth in the standings coming in to the final weekend at Monza, 35 points behind leader Evans with 48 up for grabs.

Talent rating: Daniel has regularly proven himself to be one to watch, from his ADAC Formel Masters title campaign to his subsequent German F3 season, while his Macau debut was stunning – not scared to take it to the team regulars, even if his race did end in the wall. The Euro Series was a huge disappointment, but Daniel bounced back to show great pace in GP3 testing and then in the 2012 season to run fourth behind three drivers with a year’s GP3 racing behind them. 9/10

Chances of getting to F1: Daniel is still young, at 19. His family’s connections give him access to sponsorship from big brands like Red Bull, Playstation, Deutsche Post and EMC. With two years in F3 before this season, a second GP3 campaign would be unlikely, so expect him to make the step up to FR3.5 or GP2. As always, a driver’s form there will make or break their F1 chances. If it doesn’t work out, there’ll always be a DTM seat for him. 8/10 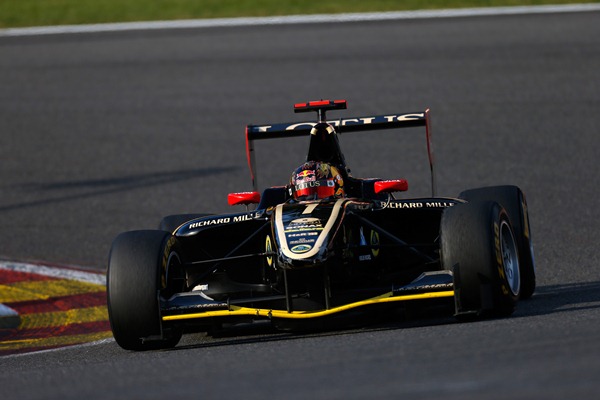