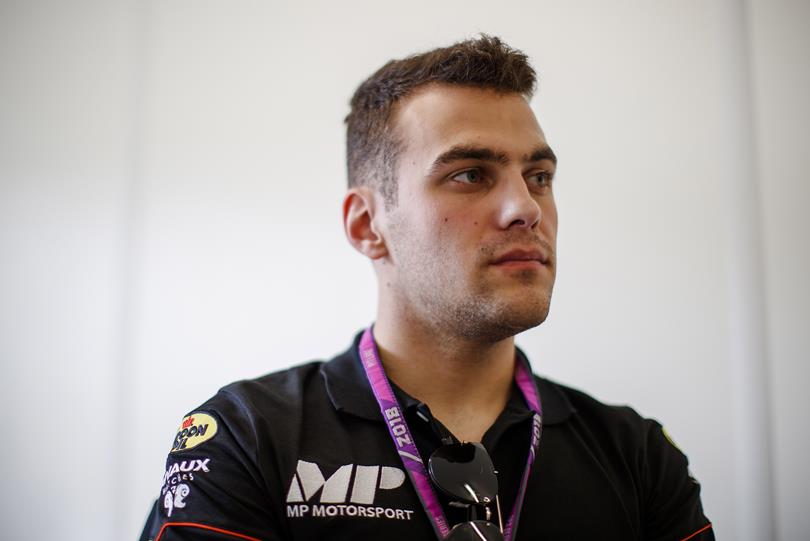 Absolute Racing has announced three drivers for the 2019-20 Asian Formula 3 season, which starts later this month.

FIA F3 Championship racer Devlin DeFrancesco, Asian Formula Renault champion Daniel Cao and Tommy Smith will drive for the team, and are the only announced entries for the championship so far.

Canadian teenager DeFrancesco is a race winner in Euroformula Open and British Formula 4, but has not scored points in single-seaters since 2017. However, he did finish fifth in this year’s Daytona 24 Hours in a car shared with Rubens Barrichello.

“Absolute Racing is a good team, it had a good season last year so I?m looking forward to going there and seeing what we can do.

“It?ll be fun to try out some new tracks as well.

“It?s a great championship and I?m excited to get back in a car again, the end of the season seems like an age ago now!

“I feel like I?ve progressed a lot this year, so this is the perfect opportunity to show what I?ve learned.”

Absolute retains Cao, who finished third in the Asian F3 standings as a rookie with the team this year and won two races.

?I?m pleased to be rejoining Absolute Racing for the upcoming season,” Cao said.

“I feel like home within the team, and they are very professional in their approach.

“My goal this year is to win the title, and become the first Chinese driver [to qualify for] an FIA superlicence.”

Smith, who completes the team’s line-up, switches from Pinnacle Motorsport after finishing 18th in the standings this year.