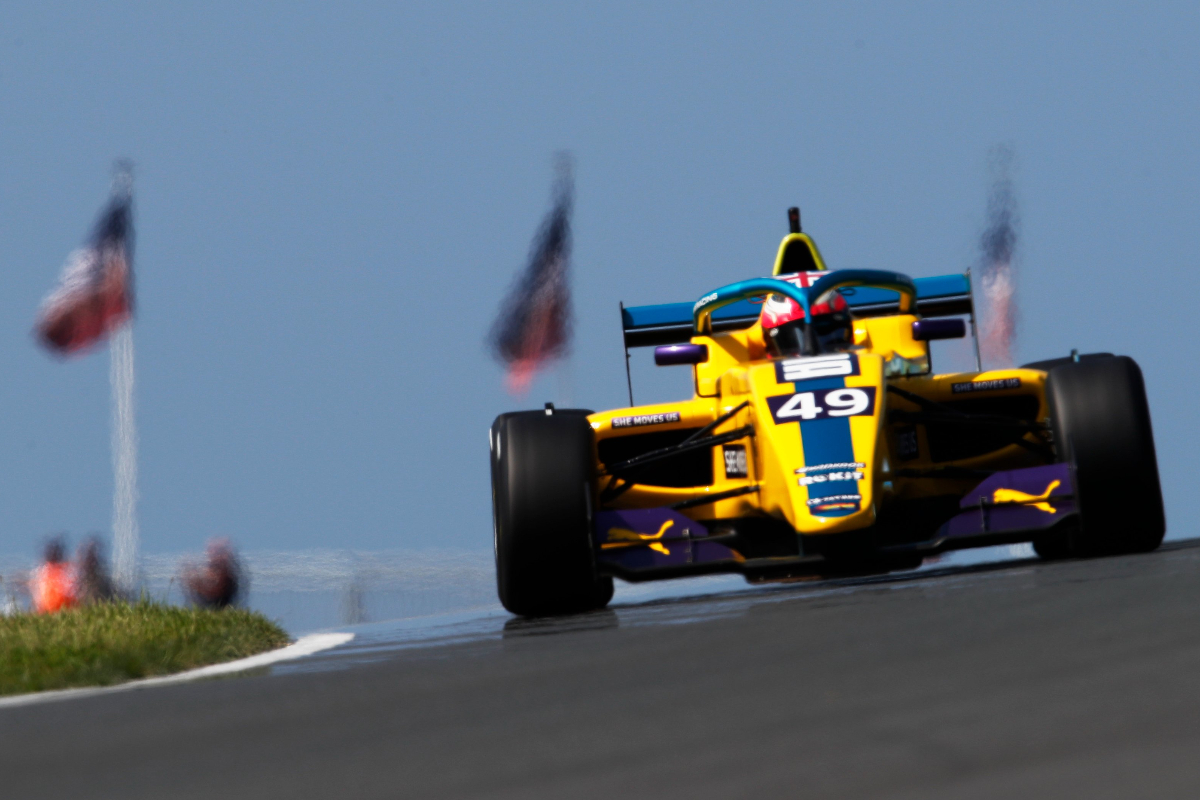 Abbi Pulling will make her third and fourth W Series starts in the final weekend of the season at Circuit of the Americas.

The 18-year-old Briton finished eighth and seventh at Silverstone and Zandvoort respectively when she was previously called up this year to race, and she now has the opportunity to break into the top five in the standings over COTA’s two races.

Pulling’s primary campaign for this year was British Formula 4, but her sophomore season was cut short by a lack of budget and she currently sits 12th in the standings there with three podiums.

“I’m excited to get to the USA and be back in the W Series car again,” said Pulling.

“I’ve improved in every W Series race I’ve competed in so far and the aim is to maintain that run.

“Not many people have driven at COTA, so to be able to say that I have on a Formula 1 weekend is something special.”

The title-deciding COTA weekend is on October 23/24, and frontrunner Irina Sidorkova is set to be absent from the grid.

Russian national Sidorkova has had issues obtaining to visa to enter the United States, and at the start of October she headed to Oman for a final attempt at its US embassy.

It turned into a dramatic trip, with the country’s capital Muscat being hit by a storm, and Sidorkova then facing more difficulties at the embassy.

“Life exites more than Agent 007. My US visa interview in Oman canceled by the Tropical Storm Shaheen,” Sidorkova said prior to her rearranged embassy appointment.

“I’m OK, but my hotel roof was blown off. The US embassy is closed rescheduling on Monday! I’m stuck here minimum a week and Oman visa given only for 10 days! Keep you updated!”

She then got to the embassy, but was unable to obtain the required visa.

“At the interview, I had all the invitations, but the only question asked was why I’d spent so much time in the UK?!?!

“‘Racing events. I am a professional athlete, contracted with the UK organisation W Series.’ ‘Strange,’ I was told and denied a visa with the notice: Regret to inform you that you have been found ineligible for non-immigrant visa to the United States under Section 214 (b) of the Immigration and Nationality Act. A denial under 214 (b) means that you have not shown sufficient strong family, social, or economic ties to your places of residence to insure that your visit to the US would be temporary…

“Oh, yeah! I dream of coming to the United States for a race and then getting lost in the American backyards to wash the dishes and floors there for a couple of years to catch the American dream,” she sarcastically added.

“I wonder how the State Department, who gave me, like other W Series pilots, NIE status (National Interests Exemptions) comment that.”