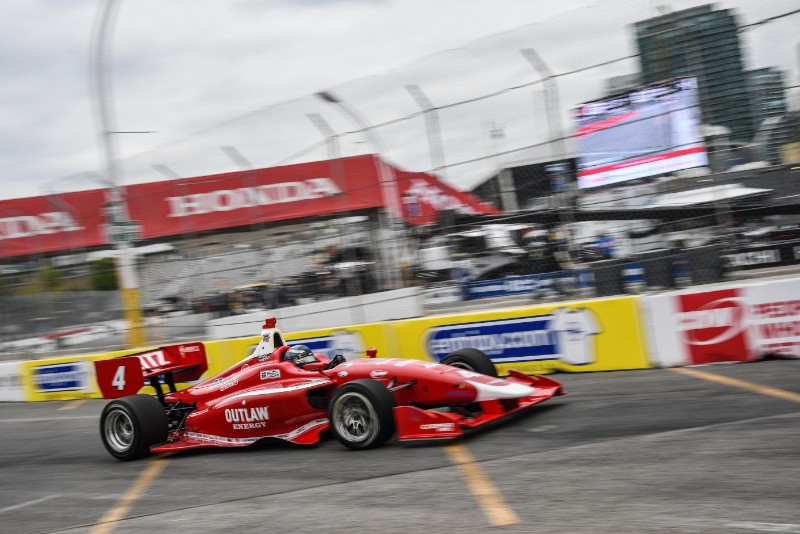 VeeKay topped the times on the first run, before all the drivers pitted for a second set of tyres. Telitz set the first sub 65-second lap afterwards, but with two minutes to go VeeKay went faster and proceeded to improve even further on his next two laps, settling with a 1m04.5120s.

Telitz – who missed the first six races of the season – took pole on his final flying lap by 0.0827s.

Andretti Autosport’s Askew will start the first race of the weekend in third alongside team-mate Ryan Norman, who was able to improve on his final lap.

BN Racing’s Toby Sowery and David Malukas make up the third row of the grid after qualifying fifth and sixth respectively.

Robert Megennis – who is third in the standings – will start at the back of the grid in ninth after having a disrupted qualifying session.