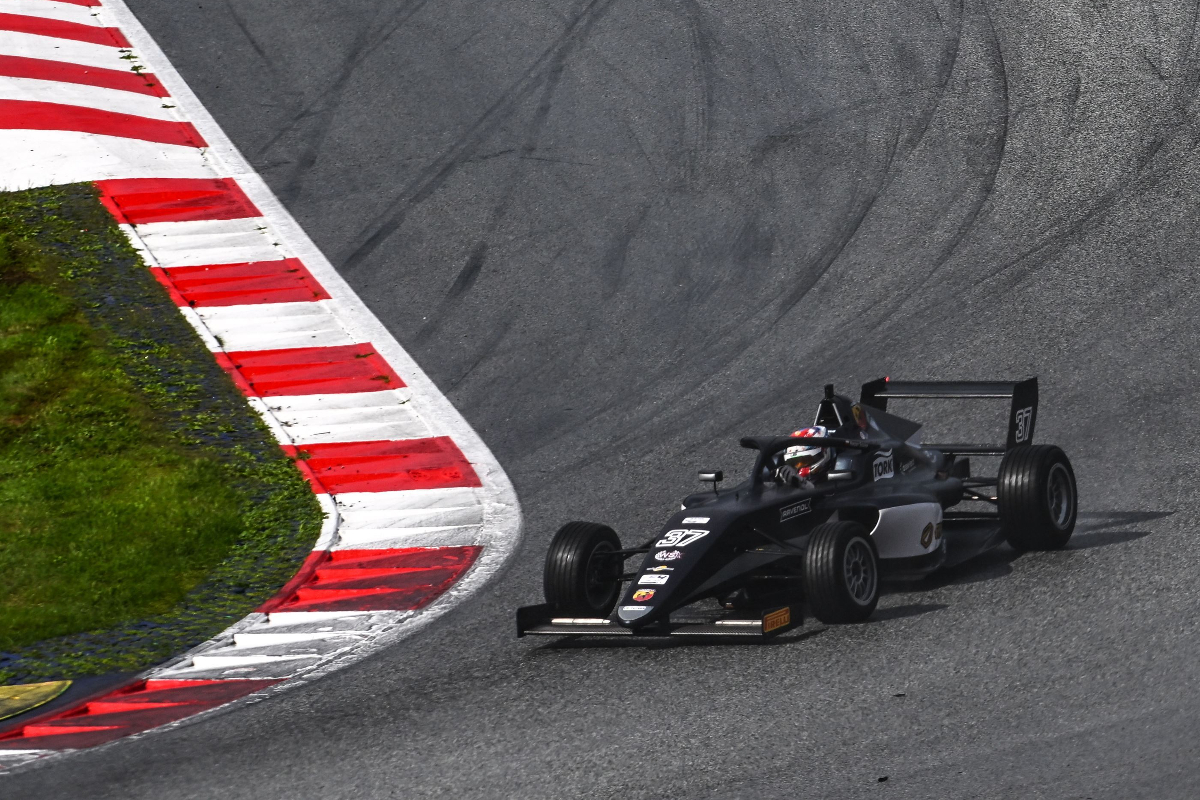 The central and eastern Europe-based ACCR Formula 4 has revealed the calendar for its full championship season in 2023, while a second F4 series has been launched in Spain.

ACCR F4 was established in 2021, with the inaugural season set to take place this year using both first and second-generation F4 cars. However delays in deliveries of the new Tatuus T-421 car meant the series was reclassified with the first-generation cars competing for the ACCR F4 Trophy and there being no points classification for any entrants in T-421s.

Racing kicked off at the Red Bull Ring in June with three cars, a single race was held at Grobnik in Croatia in July, there was a round at the Slovakiaring in August, and a single car attended the Brno finale which ran within the Austrian Formula 3 Cup.

ACCR F4 has become an FIA-ceritified F4 series for 2023, meaning it will only cater for the Gen2 cars. There will be a junior classification for drivers aged under 22, and the six-round series will race in five countries.

The opening round will take place at Oschersleben in Germany, a track that used to appear in ADAC F4, on April 8/9. The series then visits the Hungaroring at the end of the month (April 29/30), and makes it two Formula 1 venues in a row by going to the Red Bull Ring on May 20/21.

The Slovakiaring hosts round four on June 9-11, then the Czech Republic holds the final two events. There are races at Autodrom Most on August 5/6, then at Brno on September 9/10.

Over in Spain, trackday promoter Gedlich Racing has created the Formula Winter Series off the back of running a similar GT Winter Series in Iberia for the first time through the winter of 2021/22.

Like ACCR F4, and many other European F4 series, FWS will use the Tatuus T-421 and Abarth engines

The four-round series will race at Jerez (February 12), Valencia (February 19), Navarra (March 5) and Barcelona (March 12). Each event will include two qualifying sessions and two races, and there will be two pre-event test days at each track.

Already signed up to the series are AKM Motorsport, AS Motorsport and US Racing. The three teams compete in Italian F4 through the rest of the year, and do not race in the F4 United Arab Emirates which also has rounds in February.