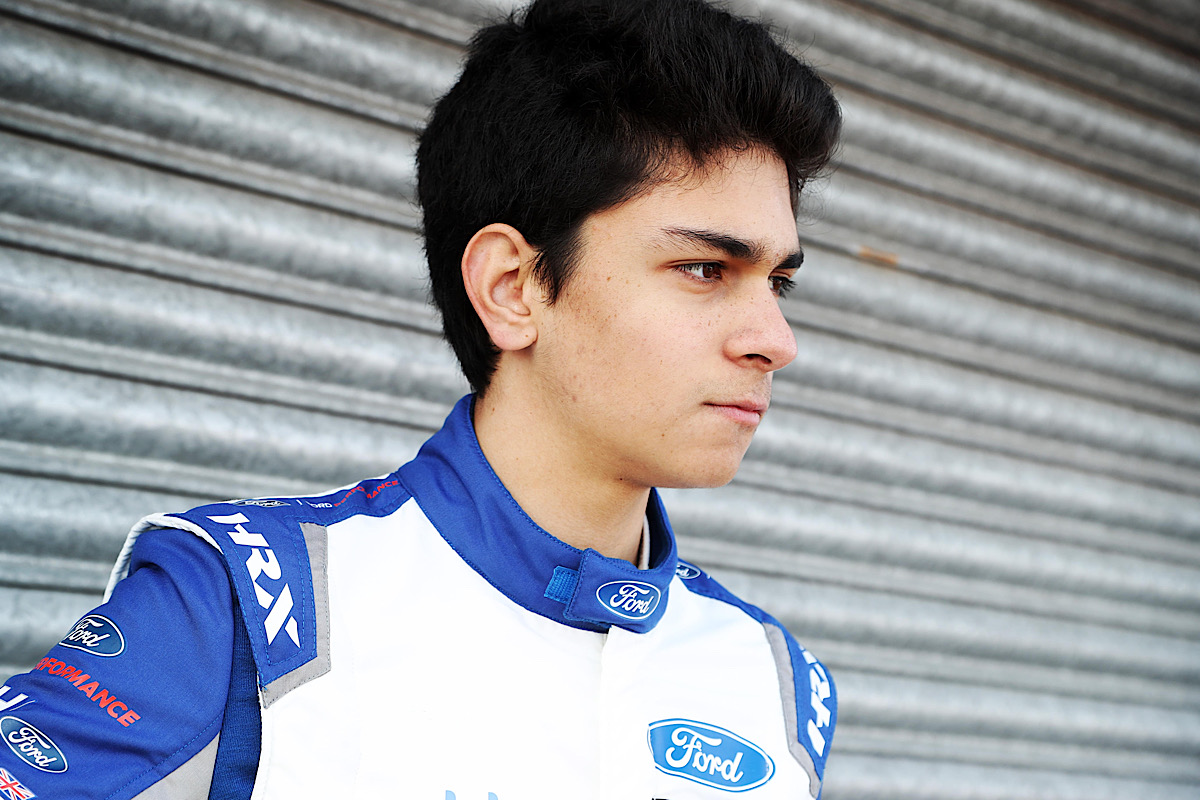 Matias Zagazeta will switch to Argenti Motorsport for his second season in the British Formula 4 championship this year.

Zagazeta made his car racing debut in the series with Carlin in 2020 after an international karting career.

The Peruvian racer picked up multiple rookie wins, and aims to build on the experience gained in his rookie year to mount a championship challenge with Argenti Motorsport.

“I’m really looking forward to my second season in British F4,” he said.

“I’m very confident with myself and the team, and everything is working out nicely. I am very grateful for this opportunity and I will give everything on and off track to fight for the championship.”

Zagazeta finished 12th in the overall championship in 2020, picking up a best finish of fifth in the opening round of the season. He took third in the rookie cup, behind team-mate Christian Mansell and Arden’s Frederick Lubin.

Zagazeta will join the already announced Marcos Flack at Argenti, a team which itself is only going into its second year in the championship after taking over from Double R Racing in 2020.

“As a team, we’re pushing to improve upon our performance last season, and Matias is a driver who can help us achieve that.

“Matias established himself very well in the championship last season and showed signs of huge potential. Our job now is to nurture that talent and after some promising runs in testing with us we’re confident we can help push him to the front of the grid.”

Before the British F4 season begins, Zagazeta is taking part in the United Arab Emirates championship that starts in Dubai this weekend, forming part of an eight-car Xcel Motorsport line-up for the opening round.