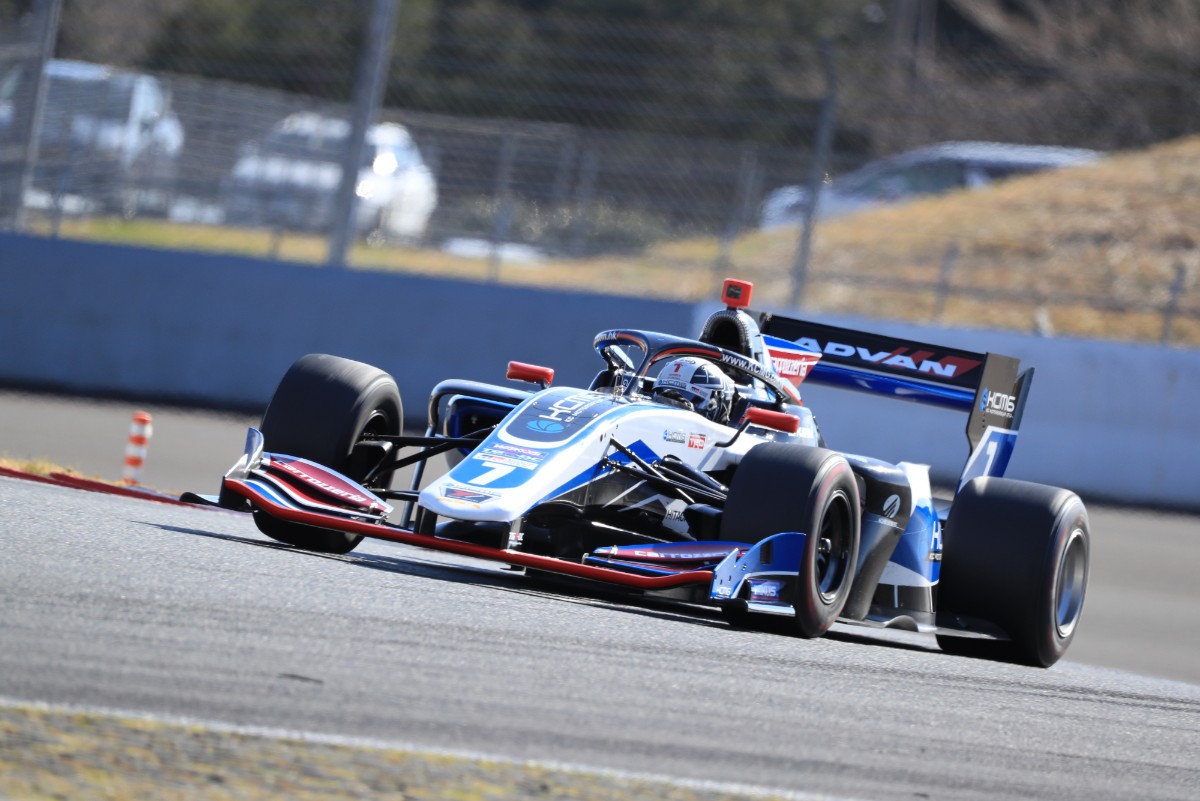 Yuichi Nakayama will take the place of ex-Formula 1 driver Kamui Kobayashi in KCMG’s Super Formula line-up at Okayama this weekend, due to the latter being in quarantine.

Kobayashi competed in the Le Mans 24 Hours last weekend for Toyota and finished third overall, but upon returning to Japan needed to live in self-isolation for a fortnight as a way of reducing the risk of the spread of COVID-19.

His race-winning team-mate Kazuki Nakajima and LMP2 driver Kenta Yamashita, who is also Toyota-contracted, face the same dilemma and will have their seats at TOM’S and Kondo Racing in SF taken by replacement drivers for Okayama.

Nakayama has spent most of his SF career with KCMG, debuting in 2014 as reigning Super Formula Lights champion and taking one fastest lap but scoring no points. That first point came in his second season, but he didn’t score again in the year after and switched his focus full-time to sportscar racing. He is currently eighth in the Super GT points.

In 2018 and ’19 he made one-race SF cameos with KCMG and Team LeMans, both of which were pointless.

“First of all, I want to thank Team KCMG for giving me the opportunity to race in Super Formula once again at Okayama,” said Nakayama.

“Looking at the potential they showed in the opening race of the season at Twin Ring Motegi, I feel confident that I can deliver a great result and repay their faith in me. I cannot wait to get out on track and start adapting to the car.”

Kobayashi claimed fastest lap at this year’s Twin Ring Motegi season opener, and has notched up four podiums since replacing Nakayama at KCMG in 2017.

The Okayama round will feature the return of mandatory pitstops, a strategy element that was dropped for Motegi and proved unpopular in a race that was light on overtaking.