Home Featured Why F1’s survival move might be a gift to rivals, and young drivers
FeaturesFormula 1Indy LightsIndyCar 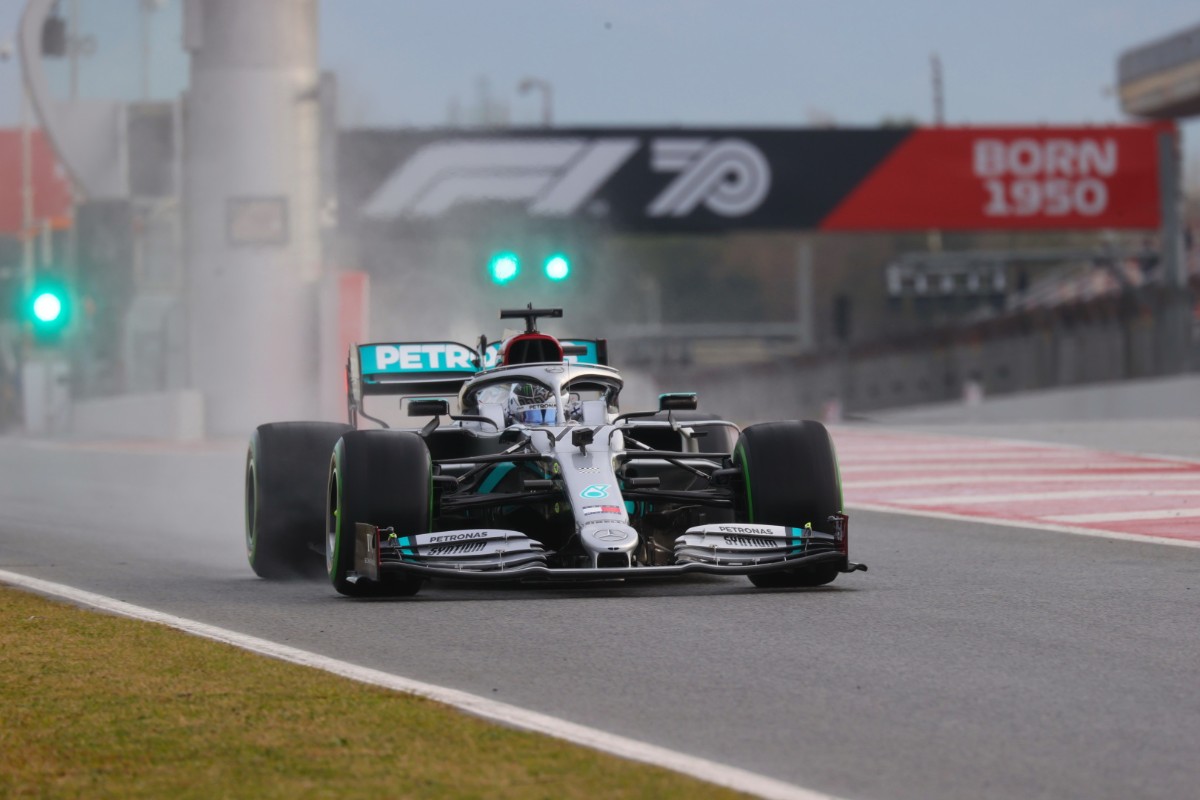 Formula 1’s cost reduction measures have been made stricter by the coronavirus pandemic. Could it boost single-seater racing elsewhere?

The writing has been on the wall for Formula 1 for a while now: adapt, or fail to survive for much longer. That harsh reality came before the world ground to a halt due to the coronavirus pandemic, and the events of recent months and the economic consequences in their wake has forced the big players to tie their hands behind their backs even more merely for F1’s survival.

Whether you are a F1 fan or not, nobody wants to see the top level of a sport to collapse. When a series goes under, it puts many jobs at immediate risk – and, in the case of F1, well over 10,000 would face that. Unfortunately, the $175 million cost cap for 2021 initially agreed on and other changes to the world championship were always likely to result in job losses.

In something totally unprecedented, the teams have come together not just for Project Pitlane – which aims to assist in the treatment of those with the virus by using the exceptional engineering knowledge within F1 – but also to secure the long-term future of the series itself. By cutting the cost cap further – to £135m by 2023, F1 and its 10 teams have achieved just that.

The reality is that this will result in more job losses than originally estimated, at the expense of maintaining all of the other jobs around the series. And there could be an unexpected silver lining from all of this.

A lot of money goes into making F1 cars go fast – millions will be spent just to find that extra tenth of a second. The ‘haves’ of the series – the likes of Mercedes-Benz, Ferrari, Red Bull, and to a lesser degree McLaren and Renault – are able to hurl money at a project to find that extra advantage that across a lap is worth less than a blink of an eye.

The ‘have not’ smaller outfits – the likes of Haas and Racing Point – have to be smarter with their money to find those gains. From 2021 onwards, it will be those who are better at managing their resources that will benefit most. That’s not to say that Sergio Perez will be 2022 world champion, but it is very conceivable that the gap will close to the current big teams. 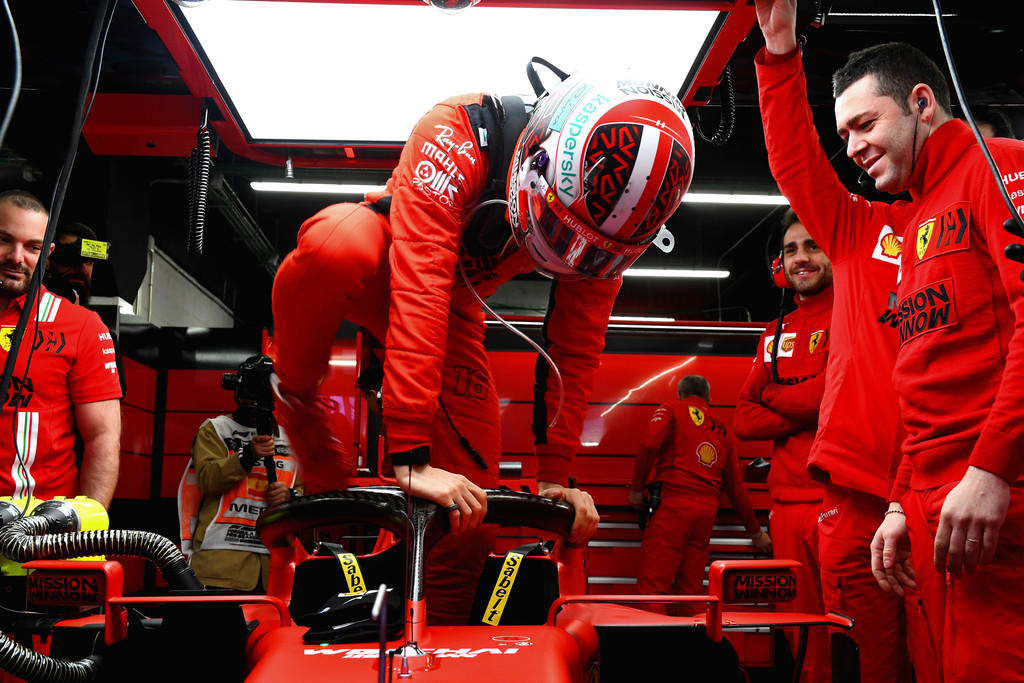 So, what of the money saved by this enforced cost cap? Some of that will disappear as a result of a fairer distribution system that is likely to see the end of Ferrari receiving vast sums of money simply for turning up. However, what may not be allowed to be spent within F1 could well be placed elsewhere.

Ferrari has started discussions with IndyCar regarding becoming its long-awaited third engine supplier. This would be a huge move for the series that has been promising a new name to join Honda and Chevrolet for years following the woeful Lotus project that fell flat during 2012.

IndyCar already has McLaren on its books as a team, and Red Bull Technologies as the designer of the new aeroscreen, but not even names as synonymous with racing as those can match the history and the passion of Ferrari.

This would be great for the series from an international perspective and could give vindication to Ferrari’s Driver Academy – which has placed five drivers in F2 this year. With Ferrari controlling its own two seats and one at Alfa Romeo Racing, it’s simply impossible for all of its juniors to make F1, but IndyCar project could provide more of them with a home within the Scuderia.

The price of entering IndyCar is, while still very expensive, minuscule compared to F1. That should also hold true even when the series goes hybrid as expected in the next few years. In addition, if IndyCar’s big teams do start moving into Indy Lights as is being planned, then having Ferrari and McLaren join them there will be an enormous boost to the struggling category which has had to cancel its 2020 season on the basis of too few entrants amid coronavirus complications. 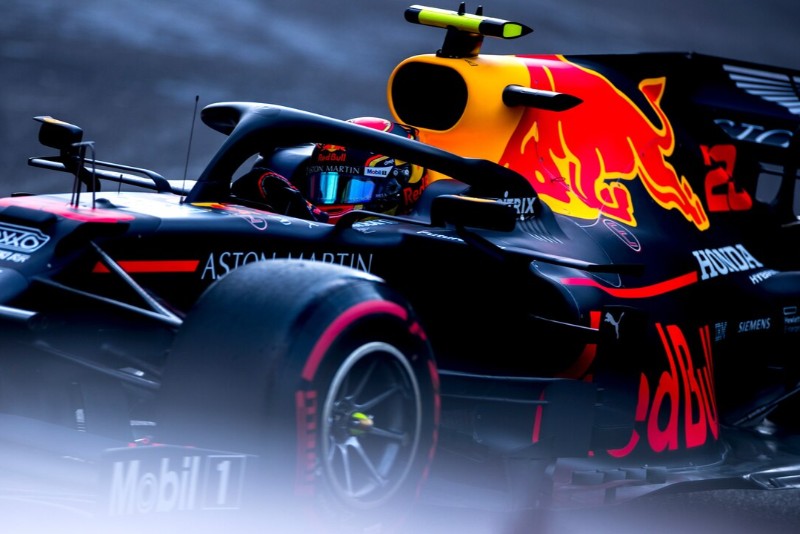 And that’s just in America. F1’s big names could also decide that sportscars is the place to spend, with the World Endurance Championship’s planned hypercar regulations imminent. Both Ferrari and McLaren have very successful GT programmes already but have toyed with the idea of returning to the top class.

That would, therefore, be an adequate compromise for those within a team’s junior ranks that might just miss out on F1. Williams has already started a partnership with top prototype sportscar team Rebellion Racing in the Esports arena, and that could expand into the real world.

What is to say that other names don’t get in on the action as well? Red Bull has scoped out the hypercar world through its Valkyrie project with Aston Martin, or it could make a long-awaited return to IndyCar as a sponsor. It’s ruled out supporting drivers there in the recent past really on marketing groundds, but the series is only growing its audience share.

Renault is in a difficult position right now, with parent company Nissan set to cull 15,000 jobs. However, it has committed to F1 for the foreseeable future, and what’s to say that it won’t look at other categories on top of F1 and Formula E? It does, after all, have a driver programme that is in serious need of a success story.

If you want to go totally out there, why don’t more teams explore Super Formula – as McLaren and then Red Bull has done with their juniors while using Honda power?

F1’s necessity of slashing costs may well prompt other series to follow suit, as expensive operations with a fraction of the exposure that F1 gives will become very unpopular very quickly – especially in a post-lockdown world. Other series have followed F1 trends in the past, so this long overdue cost cut may come at an ideal time for other series facing a difficult time. 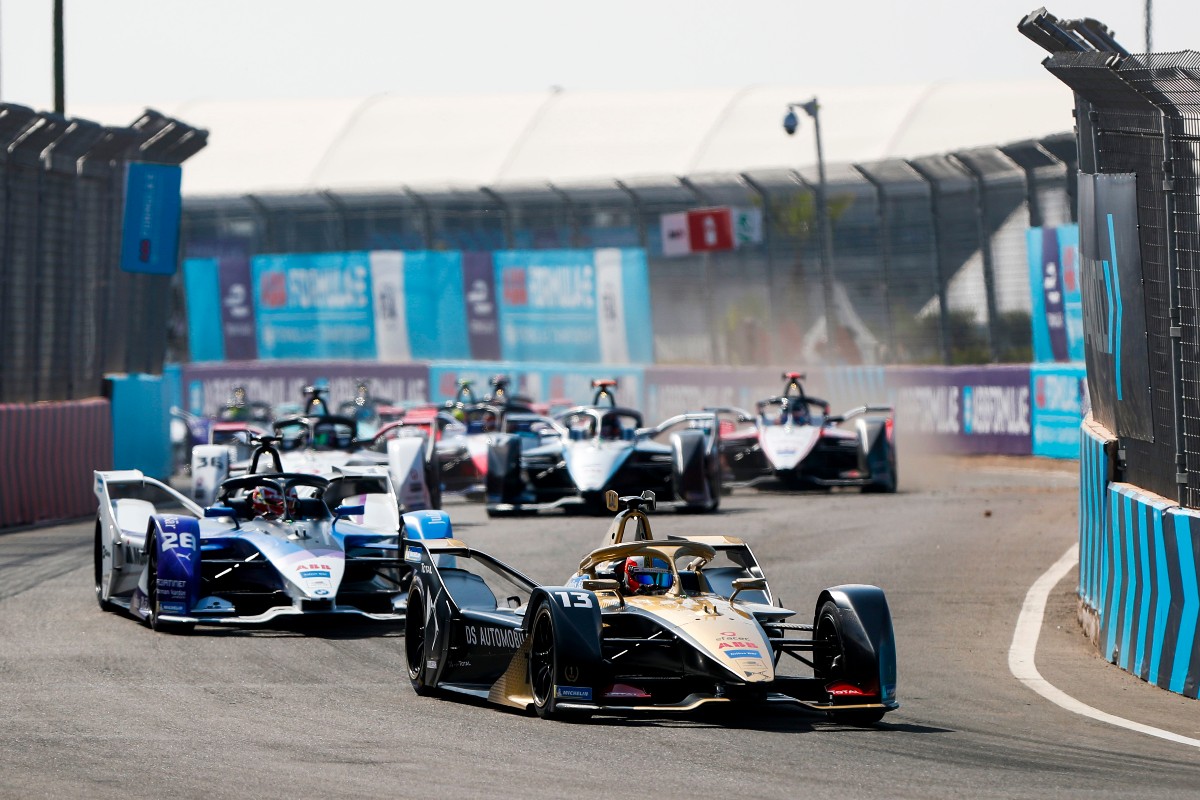 Limiting costs has been instrumental to series like FE, which can boast an enviable number of manufacturers both big and small in its ranks. That is a series that needs to consider its support bill, following the collapse of the Jaguar I-Pace eTrophy.

Alternatively, F1 teams could simply invest more in their young driver programmes. The coveted once-in-a-generation talents may become more sought after as drivers become a greater differentiator of performance in grid where the gap from the front to the back is smaller, and money could well become the driving factor in getting the next Max Verstappen. Whether you believe junior programmes are important for teams or merely vanity projects for them, there is no questioning that their existence is critical for many drivers continuing up the motorsport pyramid.

COVID-19 has proven to be tragic for over 400,000 families around the globe, and that number continues to grow. The after-effects will be felt globally for a long time as well. But there will be positives to come from all this. F1 coming together for the greater good of the world is one such story, and that it and its teams have been open and honest about putting aside their own agendas for what is good for the series could well trickle down into other areas of motorsport.

Ideally, no job will be truly lost as a result of all this – just that similar roles will sprout up in other series, disciplines or sectors. Whether that scenario is realistic or not will be decided by time. This pandemic is arguably motorsport’s greatest challenge. But it has shown that it is willing to look beyond self-interest not just the long term, but the short and medium terms too.