Home Featured What Spa’s washout was like on the ground, and how drivers excelled
FIA F3 ChampionshipPodcasts 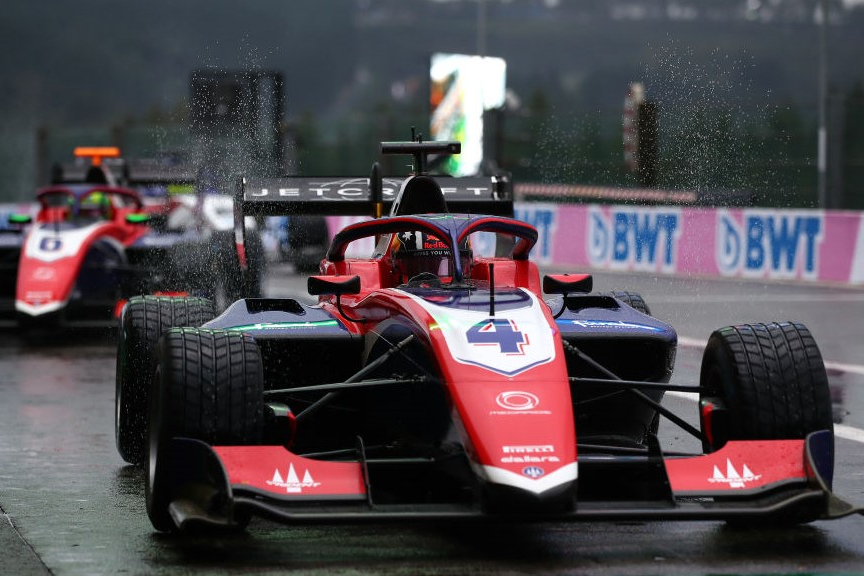 The latest Formula Scout Podcast dives deep (literally) into last weekend’s Spa-Francorchamps washout, and how the drivers in the junior series starred on a weekend where Formula 1 did little to impress

Formula Scout took on the rain of eastern Belgium on Sunday to watch some classy competition in the FIA Formula 3 Championship and feel a bit dissapointed that the Belgian Grand Prix ran considerably shorter than envisaged.

In addition to Roger Gascoigne, who was track-side, there’s input from Craig Woollard, Bethonie Waring and Alejandro Alonso Lopez, who was speaking to the F3 drivers through the weekend to find out more about the latest twists and turns in the title fight.

Listen to the debate below, or find the podcast on Breaker, Google Podcasts, Overcast, Pocket Casts, RadioPublic, Castbox, Apple Podcasts and Spotify.