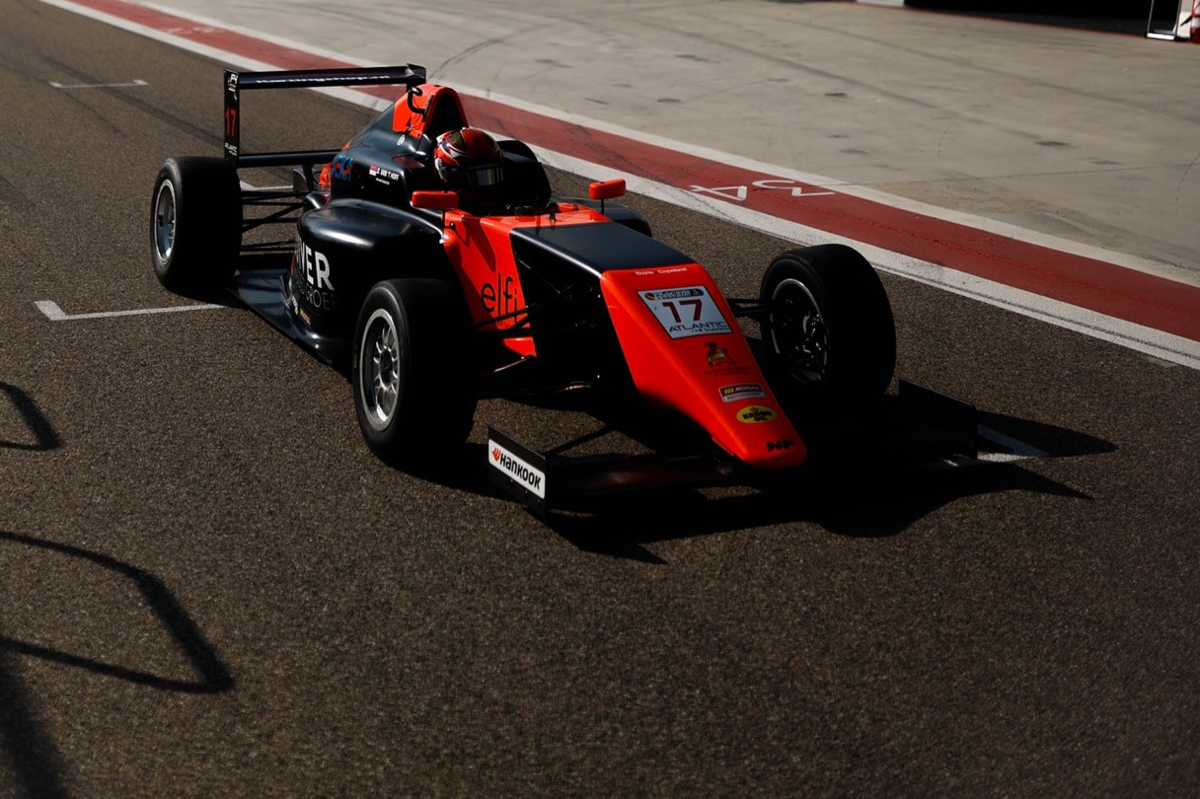 The pace improved considerably in the day’s second session, and Formula de Campeones’ Daniel Macia went fastest with a 1m43.664s.

Koen was the only other driver to lap sub-1m44s, and this time van’t Hoff was fifth behind Ryabov and Macia’s team-mate Quique Bordas. After missing the opening session, Drivex’s Lola Lovinfosse joined the action.

Manuel Esperito Santo was the next MP driver to go sub-1m44s by topping session three, finishing the first afternoon session 0.015s up on Koen. Lovinfosse sat out this session, and team-mate Noam Abramczyk stepped in.

Macia’s benchmark stood through session four, but van’t Hoff and Campos Racing’s Pepe Marti slotted themselves into fourth and fifth overall by breaking the 1m44s barrier. Koen ended the day sixth, ahead of Max Arkhangelskiy (Drivex).

Van’t Hoff shot to the top at the start of Thursday, and was one of three drivers to break into the 1m42s in session one which was ended early. All but Lovinfosse didn’t improve on their previous best, while this time Oxley sat out.

The 1m42.584s lap of van’t Hoff stood as best of the test, with Esperito Santo, Drivex’s Guilherme Oliveira and Arkhangelskiy topping the remaining sessions but not getting near it.

Esperito Santo and Lovinfosse did improve, but the order was already set. More red flags interrupted the day, and Drivex’s drivers were absent again, along with Macia, Bordas and Noah Degnbol in the final session.