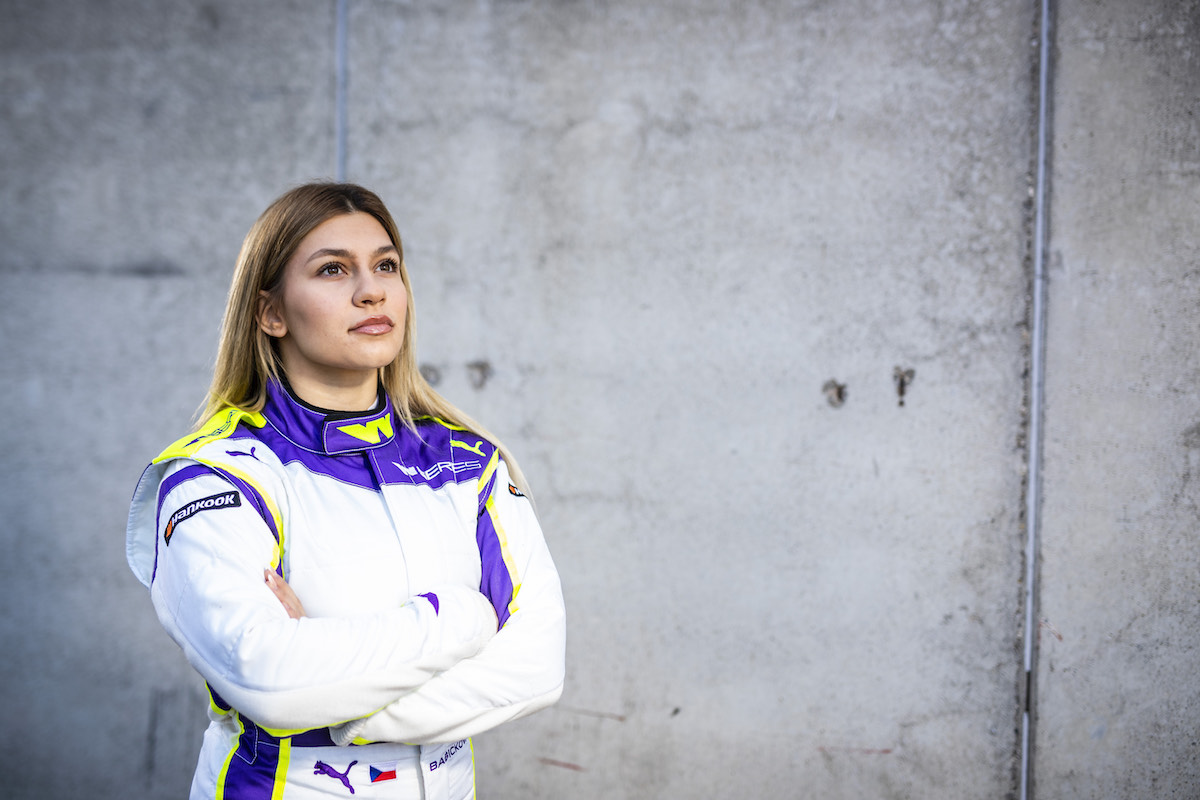 W Series’ car racing rookie Tereza Babickova will build on her Formula Regional experience by entering this weekend’s European Championship round at the Red Bull Ring.

The Czech karting graduate has a best finish of 12th from her first six races in single-seaters, all of which have taken place in W Series, and last month she started preparations for her FREC debut by testing at the Red Bull Ring in a FRegional car.

Babickova will join G4 Racing, which has also announced that the injured Axel Gnos will be replaced by series returnee Gillian Henrion.

“I am super grateful to be able to take part in my first ever FREC round at Red Bull Ring with G4 Racing,” said Babickova.

“I’m confident that this race is going to help me gain more race experience just before the next W Series weekend in Singapore. I am eager to get to work and make the most out of this opportunity”.

G4’s sporting and technical manager Adrian Munoz added: “After the arrival of Gillian, I want to welcome Tereza to the team. She will be driving car #22 in the Red Bull Ring event as part of her first year in single-seaters. It will help her to gain more experience before her next race of the W Series in Singapore. We will support her in the best way we can to enjoy the weekend and perform well.”

Babickova’s sisters Eliska and Perta still compete in European karting, with the trio having raced against each other in the past.