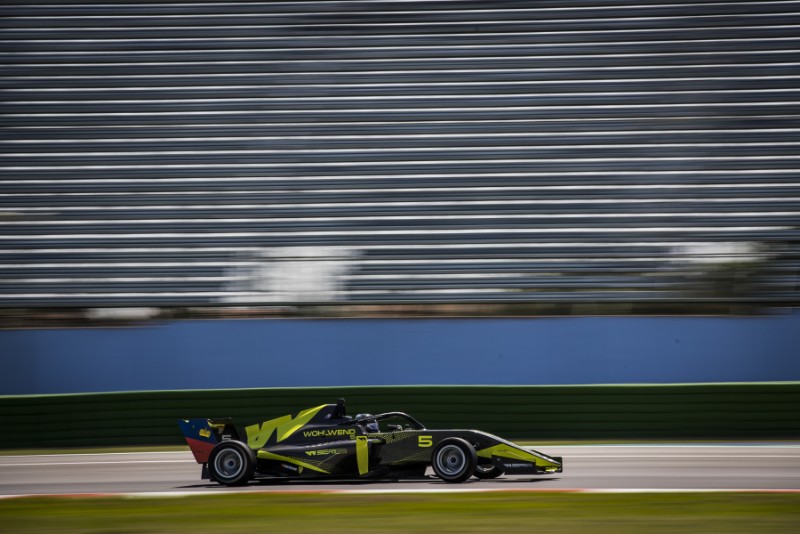 The second edition of the Virtual Le Mans 24 Hours is taking place next weekend, and will feature 17 junior single-seater racers.

During the first global lockdown period of the COVID-19 pandemic, the Le Mans 24 Hours organiser ACO approved and helped run the inaugural edition of the Esports race, which had a 50-car entry list and was won by Rebellion Williams.

The official Le Mans Virtual Series has run since, with the final round of the 2021-22 season being the 24-hour race and taking place on January 15/16.

There will be a class for a virtual version of the Oreca 07 LMP2 car, and then a GTE class open to several different cars. Each car will be raced by two real-world drivers and two Esports pros. In LMP2 are eight of the junior stars.

French simulator racing brand Raceclutch is the official Esports partner of the Alpine F1 team and so is running its junior Victor Martins, while British Formula 4 champion Luke Browning teams up with IndyCar champion Alex Palou at Fordzilla.

German automotive parts company Mahle has created its own Esports team and has picked W Series star Beitske Visser and Phillippe Denes as two of its drivers, and a special guest car has been entered for Indianapolis 500 winner Juan Pablo Montoya who will share a simulator with his F4-driving son Sebastian.

W Series has entered its own team into the GTE class, with Ayla Agren and Fabienne Wohlwend piloting a virtual BMW M8 for the series. Redline and Romain Grosjean’s R8G team have also chosen that car in their pursuit of GT honours.

Red Bull initially had Liam Lawson down for the event, but the F2 star has since dropped off the entry list.