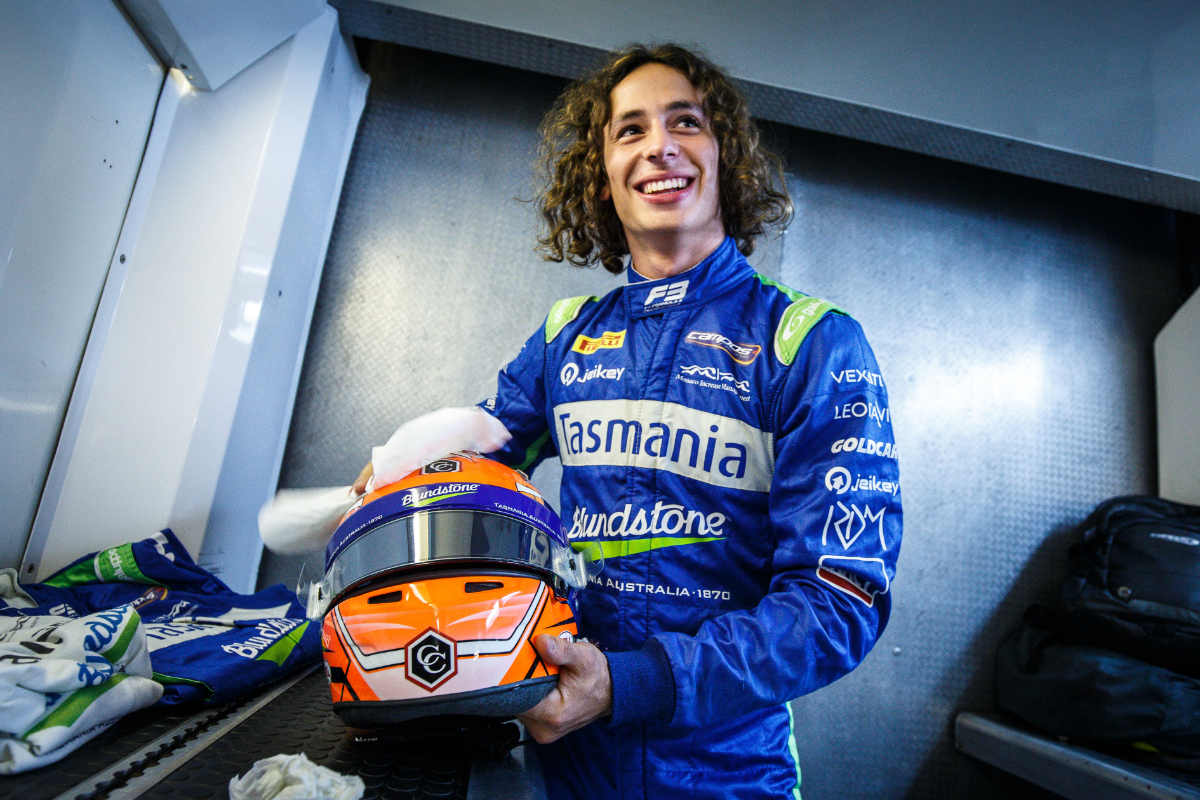 Alex Peroni will move into sportscars this year, having been signed by the Algarve Pro Racing-run G-Drive Racing team to race in the European Le Mans Series.

G-Drive won the Asian LMS title last year with Euroformula graduate Yifei Ye, then followed it up with the ELMS LMP2 Pro-Am class title with Rui Andrade and John Falb. In a revised line-up, Falb will now share his car with James Allen and Peroni.

At the end of last year, former FIA Formula 3 racer Peroni spoke to Formula Scout about his endurance racing ambitions after getting the chance to drive one of Iron Lynx’s Ferrari 488 GTE Evos in the World Endurance Championship rookie test.

“I’m very pleased to be racing with a team that I know will be capable of competing at the front, and I thank everyone at G-Drive Racing by Algarve Pro Racing for giving me this opportunity,” said the 22-year-old.

“I know I have a lot to learn in endurance racing but I’m confident it’s the right environment to give it my best. I’ll be looking to learn as much as possible from my very experienced team-mates and to help us achieve the team’s objectives in 2022.”

Peroni moves into prototype sportscars off the back of a year in which he did an incomplete Indy Lights campaign. His best result from his 14 races in America was a podium on the Indianapolis Motor Speedway road course.

Before that he spent two years in F3 with Campos, with the first one infamously ending early with a back-breaking crash at Monza, and achieved considerable success in Formula Renault 2.0. He claimed the VdeV Single-Seater Challenge title in 2016, and was a winner on the Pau and Monaco street circuits in the FR Eurocup.

How FRegional’s first year of European unification played out