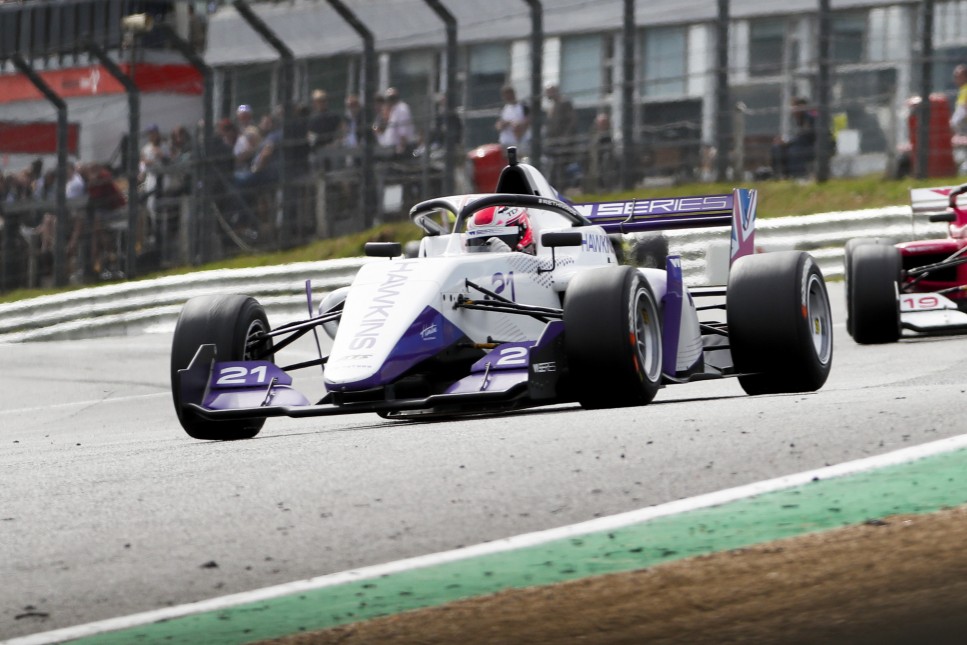 Hawkins finished 11th in the inaugural W Series season in 2019, with a brace of seventh place finishes at the end of the season elevating her into position to automatically qualify for the 2020 season.

However, this year’s season was cancelled during the coronavirus pandemic, and the championship ran an Esports League in its place – which Hawkins regularly raced in.

Prior to W Series, Hawkins’ single-seater experience consisted of a round in the BTCC-supporting British Formula Ford championship in 2014, half a British Formula 4 season in 2015 and one MRF Challenge round later that year.

Since then, she has gone on to become a stunt driver and raced in several national touring car series, as well as racing in the final ever Jaguar I-Pace eTrophy round in Berlin back in August.

“BTCC is where I’ve always wanted to be – it’s my dream,” Hawkins said. “I’ve managed to knock on the door a few times, but I genuinely can’t believe it’s actually happening, especially with such a great team behind me in PMR.

“I hope it’s the first of many appearances on the grid for me.”

“I’m really excited about seeing what Jess can do in the Astra,” said Power Maxed Racing team principal Adam Weaver.

“She impressed us at her initial test session a few weeks ago and, judging by her results in front-wheel drive machinery, should be a strong contender once she hits the Norfolk tarmac in a couple of weeks.

“Not only does she show phenomenal car control, as evidenced by her on-screen stunt credentials, but she’s a great person to work with, and shows tremendous commercial acumen.”

The McLaren super-sub who answered a three-year long ‘what if?’