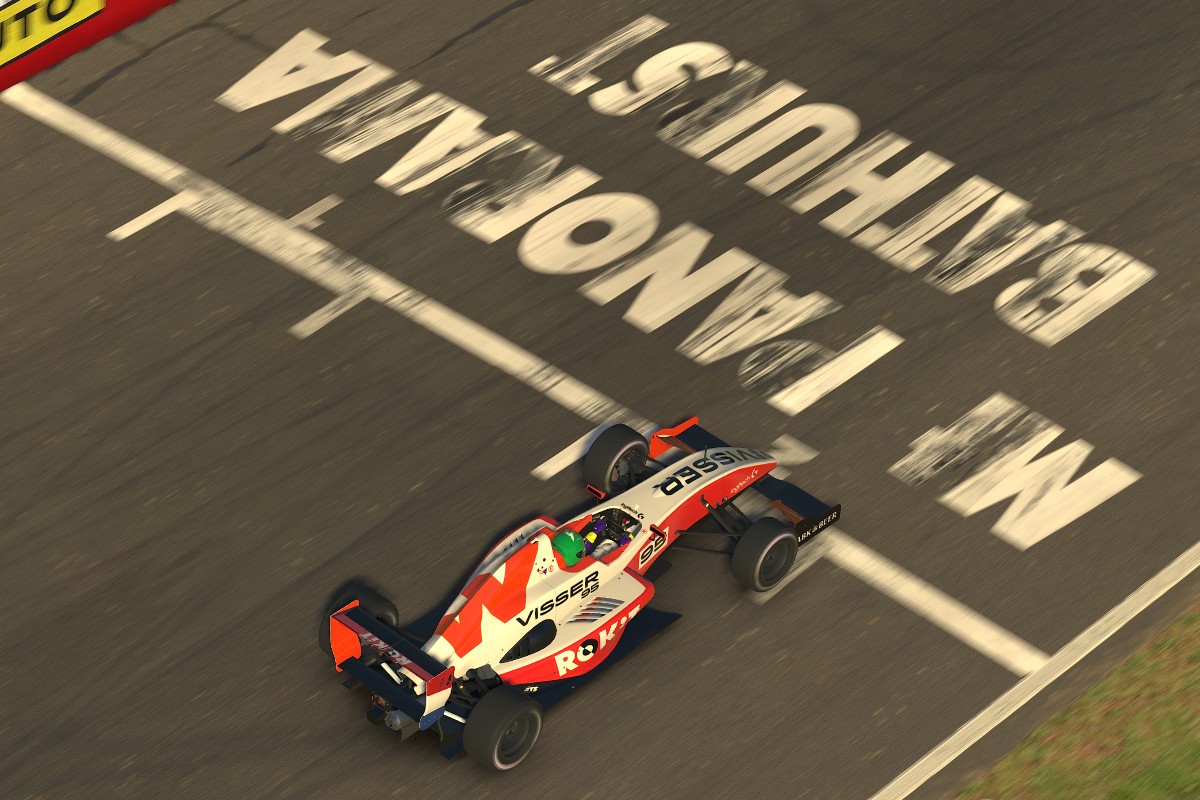 Beitske Visser extended her lead in the Formula Renault 2.0-based W Series Esports League in the latest races at a virtual Mount Panorama.

Visser took pole position for race one and made a good start. However, she touched the kerb at Hell corner, and this allowed Marta Garcia to get past.

From there, Visser was unable to keep tabs with the Spaniard through the 15-minute race, who added another win to her growing tally.

After initially pressuring Visser over second early in the race, Caitlin Wood settled for third place, ahead of Nerea Marti and Ayla Agren.

Frontrunners Irina Sidorkova and Tasmin Pepper were among those caught up in a chaotic opening lap, which put them in prime position on the fully reversed grid for race two.

Sidorkova started from the front and stormed away, while Pepper had to work her way around Emma Kimilainen and Gosia Rdest early on before claiming second place.

The front two were then unrivalled, with Sidorkova comfortably taking her fifth Esports win.

Marti and Fabienne Wohlwend duelled to the line over the final podium – ending in Marti’s favour.

Starting from the back, Visser and Marta Garcia could only work up to fifth and sixth. Garcia’s efforts were not helped by front wing damage, although Sarah Moore had damage to both front and rear wings and finished seventh.

There were some huge accidents, one of which was between Kimilainen and Alice Powell and another between Rdest and Abbie Eaton.

Visser took pole for race three was able to resist Marta Garcia at the start. Garcia did get past at The Chase, but outbraked herself and dropped to 10th.

From there, Visser was unchallenged for her ninth win and extended her points lead over Garcia.

Marti came out on top of a huge scrap early on to take second.

The final podium spot was taken by Pepper, who had to hold off an attack from Garcia on the penultimate lap which resulted in contact and the latter spinning. She still held on to fourth place.