Vips ahead in shortened final F2 session at Barcelona 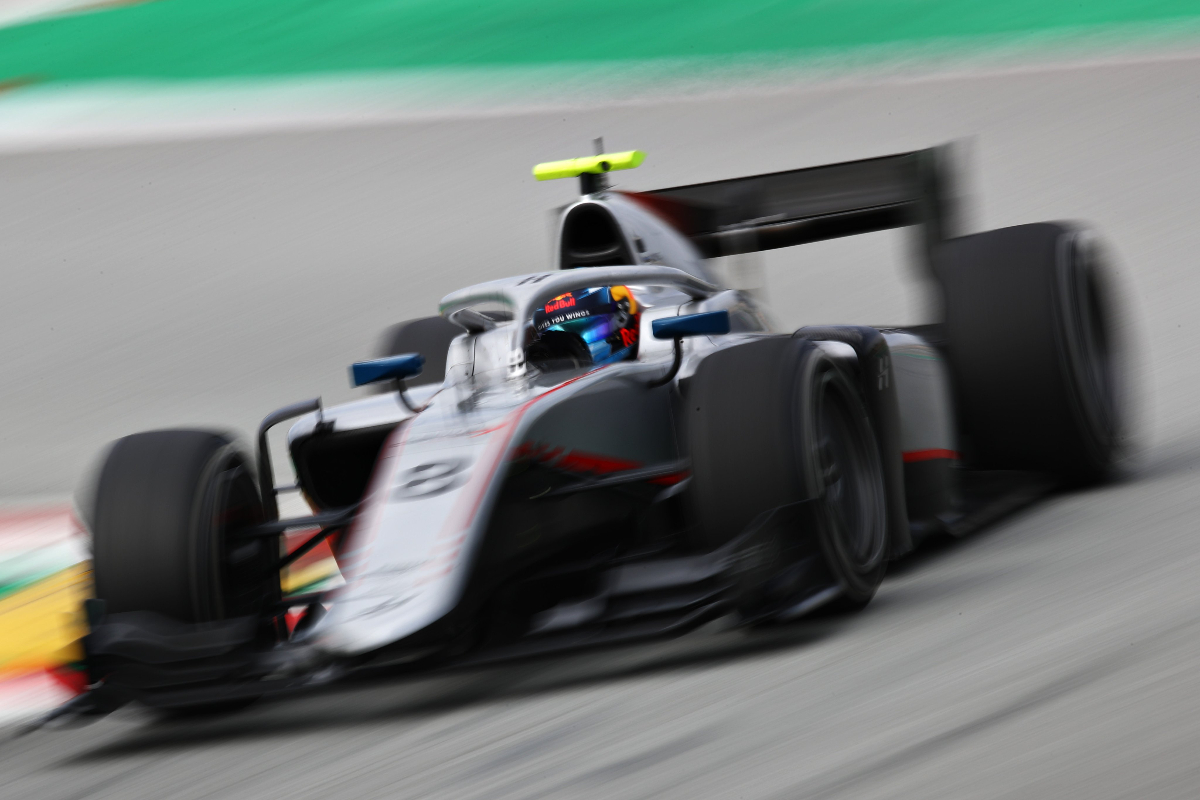 An early run from Juri Vips put the Estonian on top in the shortened final session of Formula 2’s in-season Barcelona test, as the field focused on long runs.

The last afternoon session was shortened from three hours to two-and-a-half as the start suffered a 30-minute delay due to track maintenance. Then, two lengthy red flags periods resulted in just over one hour-and-a-half of track time available.

Red Bull junior Vips’ short run at the beginning of the session put him on top of the times with a 1m29.288s, a lap that would go unbeaten but was slower than Felipe Drugovich’s 1m27.529s benchmark set in the morning.

A fuel pump issue on Frederik Vesti’s car, which resulted in the Dane stopping in the last sector, brought the first red flag out. ART Grand Prix was able to repair the car on time, and he was able to return to track in the final 15 minutes.

There was only a small window for him to set laps, as Dennis Hauger caused the second red flag of the afternoon. The engine of his Prema car gave up on the run down to turn five, forcing him to park at one side of the track. The session resumed after half an hour, with 15 minutes to go, after the marshals had cleared all the fluids left on track by Hauger’s car.

The session was red-flagged again with three minutes to go due to Vips, and cars returned to the pitlane in order to prepare for a standing start practice from the grid. Van Amersfoort Racing’s Jake Hughes stalled on his attempted practice start.