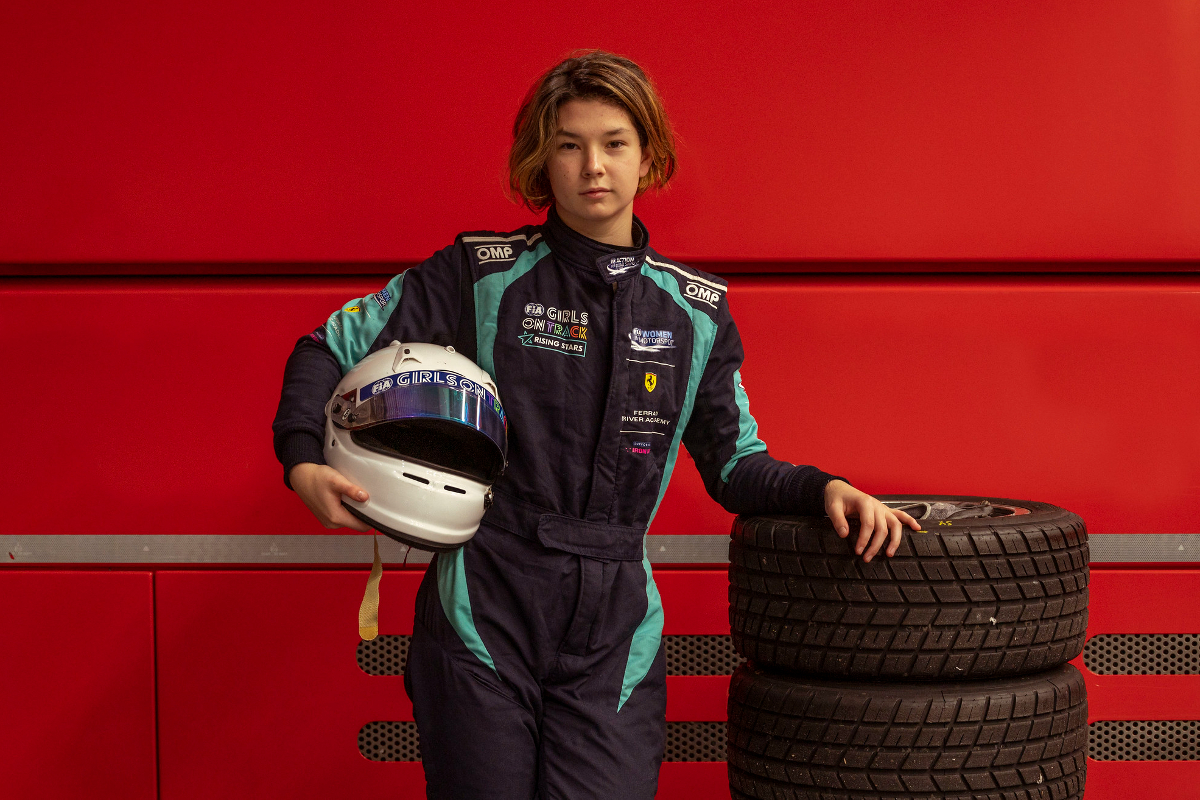 3Y Technology by R-ace GP has announced Viktoria Blokhina as part of its Formula 4 United Arab Emirates line-up, with the Russian karter making her single-seater debut with the team.

Blokhina had already announced she would be racing in F4 UAE and Italian F4 in 2022, but was anticipated to be making the move into cars with Cram Motorsport after testing with the team multiple times including in the UAE.

The 15-year-old made the final four of the FIA Women in Motorsport Commission’s Ferrari Driver Academy-affiliated Girls on Track Rising Stars programme this year, and competed in OK karts with Ward Racing.

“I am glad that the team made a good offer, I am happy that I am going to Dubai and Abu Dhabi for the UAE F4 championship,” said Blokhina about joining R-ace, which has formed an alliance with local team 3Y for the upcoming races.

“This is my debut in F4. My first ever championship, the first starts! I am ready to work, to learn, to provide a successful result.”

Blokhina came 29th in WSK’s Champions Cup, 39th in its Super Master Series and 52nd in its Euro Series in karting this year in her first full season in senior karting, having spent the previous two years primarily on OK-Junior karts.

Her F4 preparations have also included running with Mucke Motorsport, although that team has now departed junior single-seater racing. At 3Y by R-ace she joins Nicolas Todt protege Martinius Stenshorne and Nikhil Bohra, who has already raced for the team in ADAC F4.