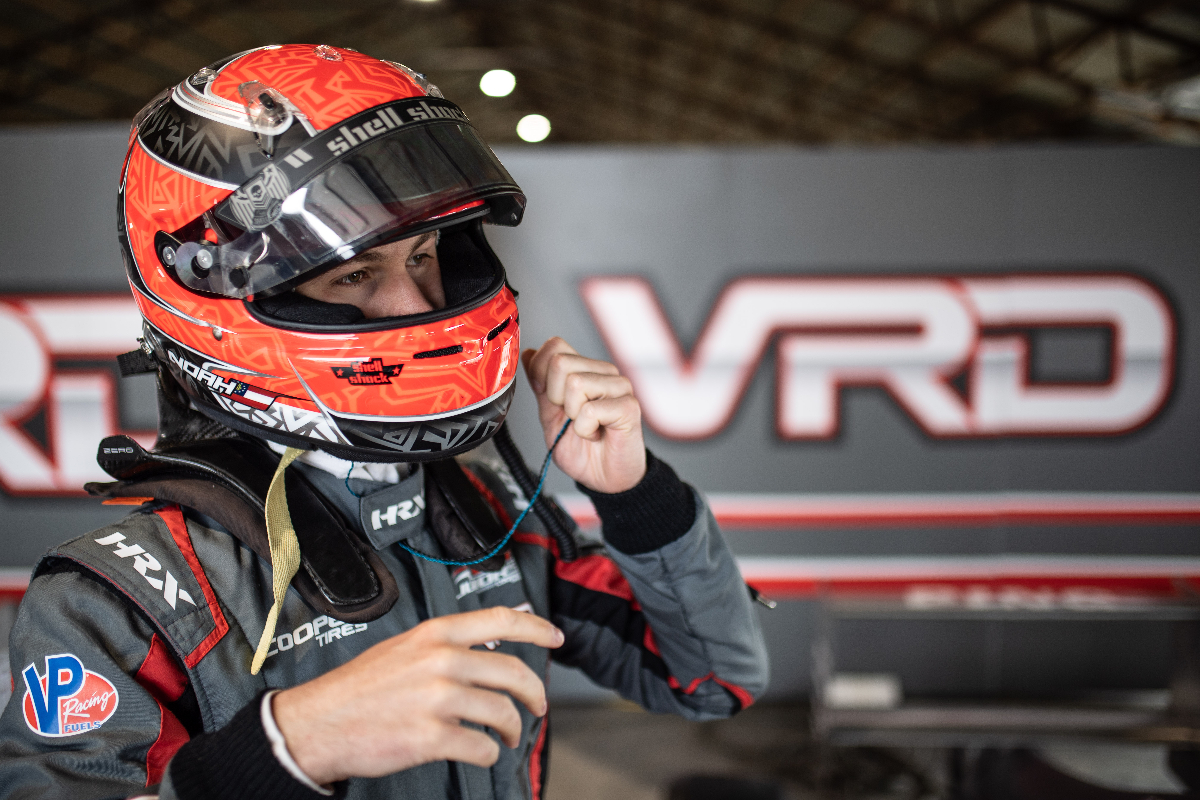 Velocity Racing Development has promoted Noah Ping to its USF2000 line-up for 2023, and has also signed his brother Zack for USF Juniors.

Noah has raced in three different Formula 4 series with Velocity this year, starting with the six-race YACademy Winter Series in which he was runner-up with two race wins to his name.

He then moved into the United States F4 championship with the team, and currently lies third in the standings with one round to go. Last time out he took his third win of the season, and is in contention to win the title. Alongside that he also contested USF Juniors’ first two rounds, and he had a best finish of seventh.

“I have shown what I can do in an open-wheel car and look forward to the challenge that the USF2000 programme will present in 2023,” he said.

“I am looking forward to being with VRD for another season and can’t wait to share these experiences with my entire family as I begin my quest to climb the motorsports ladder.”

His brother Zack has been racing in the USA-based World Racing League for closed-wheel cars and in Radical sportscars. He will begin his transition to single-seater racing by joining his brother in USF2000 post-season testing as supply chain issues means there is not currently a new USF Juniors chassis (with the series dropping F4 cars for a new USF2000-based design) available for him to drive.

“I have been following my brother and VRD throughout this season and have been waiting for my opportunity to jump into an open-wheel car,” Zack Ping said. “I’, confident that with the testing we have planned we can make a run at the USF Juniors title.”

Podcast: The young Festival drivers coming from across the globe