Vaxiviere fights back to claim Spa win after slow start 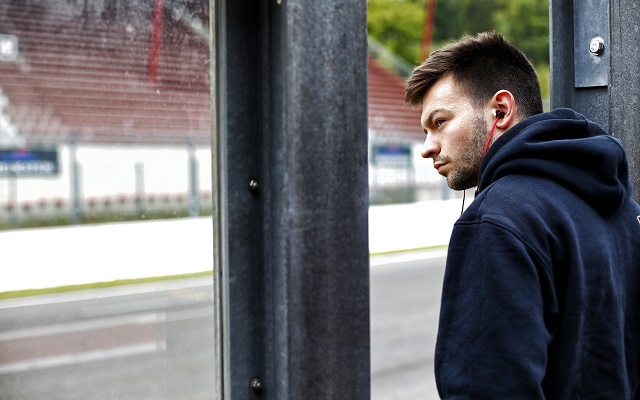 Lotus WSR’s Matthieu Vaxiviere took his second win of the Formula Renault 3.5 season in the Saturday race at Spa-Francorchamps.

Despite a slow getaway, Vaxiviere recovered to pass Nicholas Latifi for the lead and subsequently eased to victory.

The Canadian had built up a very solid lead after a great start, but saw it evaporate when the safety car came out for Pietro Fantin‘s heavy shunt into the tyre wall.

With thirty minutes to go in the race, Latifi managed the restart well enough and kept Vaxiviere behind through La Source on two occasions.

However, the Frenchman managed a rare overtake around the outside later in the lap and was back into the lead.

The poleman immediately started to check out from the rest of the field and, while points leader Jazeman Jaafar also quickly cleared Latifi, Vaxiviere was already too far up the road to be challenged.

Latifi had a solid shot at reclaiming second, but ended up under pressure from Dean Stoneman instead and eventually led the Red Bull junior through.

Jaafar and Stoneman went on to complete the podium, with Latifi and Oliver Rowland making up the top five.

Aurelien Panis and Roberto Merhi joined Fantin among the retirements, the former pitting in with an issue early on and the latter calling it a day with four laps to go.

Beitske Visser did not start the race after being excluded from the front row.