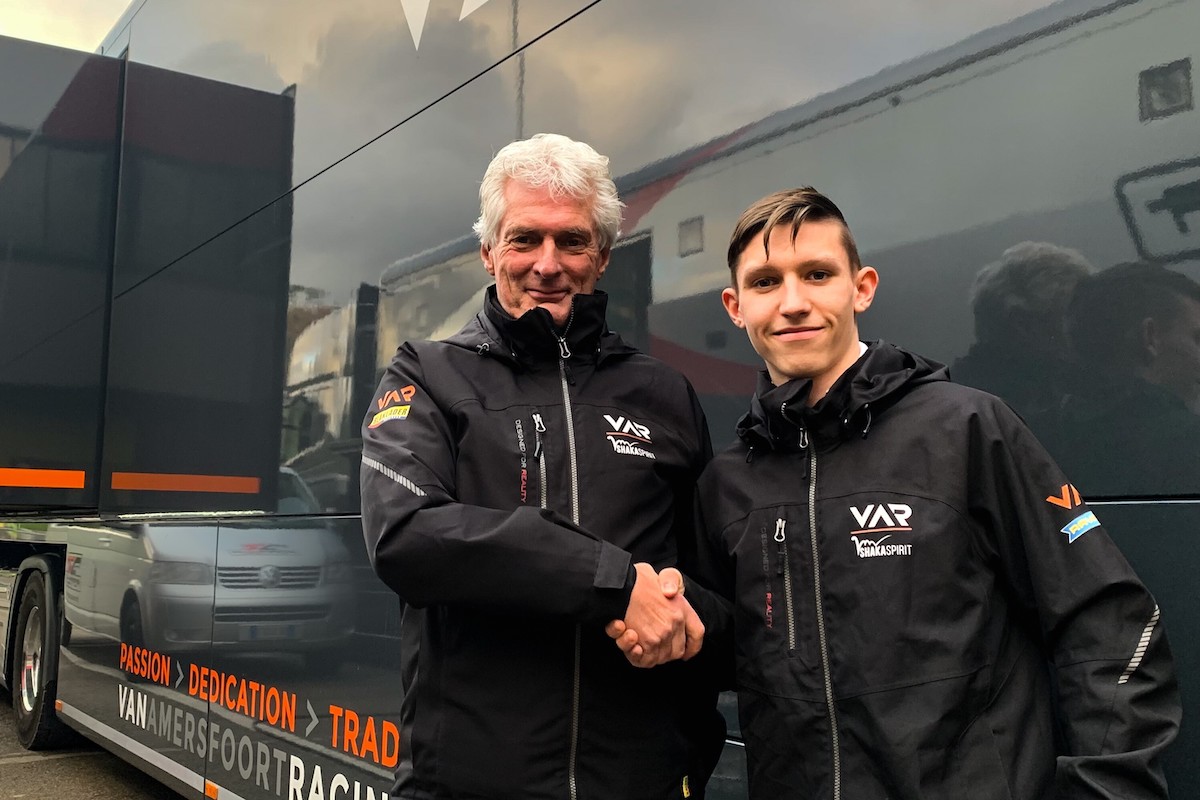 Van Amersfoort Racing has made its second signing for next year’s Formula Regional European Championship, adding Levente Revesz to its line-up.

Revesz comes from Hungary and was a rookie this year in the ADAC and Italian Formula 4 championships. He claimed a best result of ninth place in both series, and has since been doing testing in the FRegional car used in FREC.

Next month he will be in the United Arab Emirates making his category debut with Evans GP in FRegional Asian Championship to warm up for his FREC attack.

“Things are developing extremely fast for me,” said Revesz.

“I did only one year of F4 racing and now I am about to jump up to the next level. The car is amazing to drive and obviously quite different from the F4 that I used to race with.”

Revesz did several tests with Arden before joining VAR post-season, and he will now partner Kas Haverkort – who came 16th in FREC this season – at the team next year.

“Stepping up from F4 to FREC is a great move for him. As this is only his second year in single-seaters, he will face the challenge of learning in an incredibly competitive environment. However, at the same time will this environment help him to accelerate his progress throughout the season. Our team is extremely dedicated to support him in every way possible and we look forward to get started with Levente!”